USS Orleck tow to dry dock moved up a week 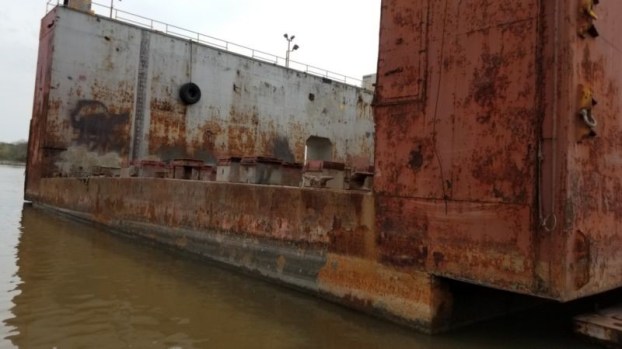 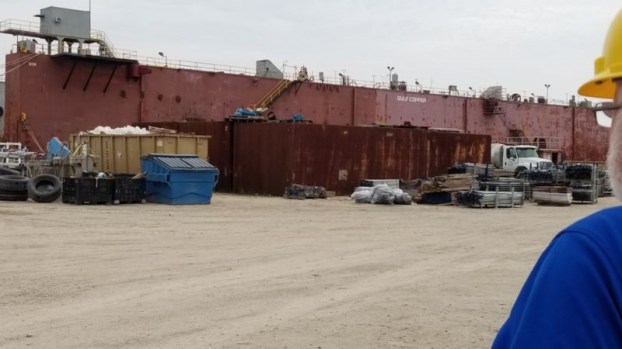 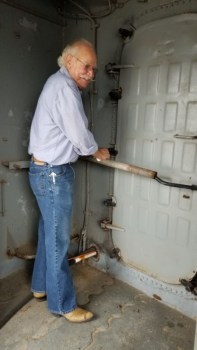 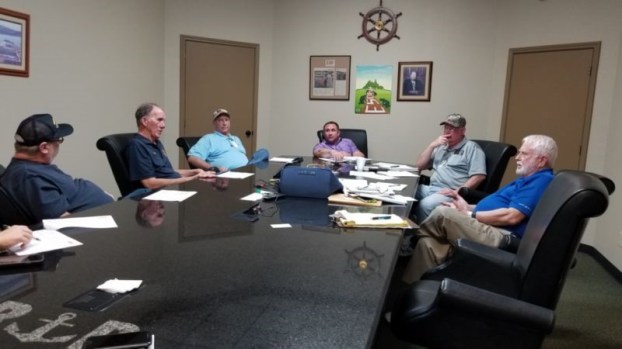 The historic 75-year old ex-US Navy Destroyer DD-886 will undergo inspection, repairs, application of preservation products, and painted before tow to Jacksonville FL to reopen as the flag ship of the Jacksonville Naval Museum (JNM) in down-town Jacksonville on the St. John River.  The tow from Port Arthur to Jacksonville will take about a week, depending on weather conditions.  The work is being performed at Gulf Copper Manufacturing Corp’s Port Arthur Central Yard on Proctor Street.

The schedule changed due to earlier availability of Gulf Copper’s WW2-era floating dry dock that began its life as a floating dry dock for the United States Navy in 1942.  Ex-USS AFDM-2 (YFD-4), renamed Mr. Morris, is an auxiliary floating dry dock built in Mobile AL by Alabama Ship Building and Dry Dock Company.  It was operated by Todd Shipyards of New Orleans to repair ships during WW2.  It has a long history of service during war and peace, as did USS ORLECK DD-886.  In 2013, USS LST-325 (USS LST Ship Memorial, Evansville IN) underwent repairs in this dry dock.

The museum was closed for tours on March 2nd so volunteers and workers can prepare the ship for tow.  This includes packing, storing, and securing museum artifacts, documents, and equipment.  Local packing and moving company “Two Cajuns and a Truck” augmented volunteer efforts.  Some items will be removed from the ship for protection and separate transport.  Pumps, alarms, generators, lighting and other items are being positioned and tested as required by the trip-in-tow survey and tow plan.  The US Coast Guard Marine Safety Unit (MSU) – Lake Charles has been working with the ship’s Marine Surveyor to ensure all tow plan tasks are complete before departure, which is standard operating procedure for such tows.  Two individuals from the Jacksonville organization are in Lake Charles assisting with the preparations.

form to honor the service and sacrifice of those who have served our nation.  Continued support is greatly needed to get the ship to its new home!

ORLECK Museum memberships remain valid during the transition and will be transferred to JNM when the ship reopens at its new home at a commensurate level for the duration of the existing membership.  It is a great time to renew memberships or join as a member as the Museum participates in the Individual Member Admission Exchange as a Fleet Member of the Historic Naval Ship Association (HNSA) that permits cardholding members free or reduced admission to other Fleet Member ships.  See list of museums at https//hnsa.org.  Renew or join the ORLECK Museum or make donation by calling the ship office at 337-314-SHIP, email us at info@orleck.org, or going on-line at https://orleck.org.  Donations can also be made to the Go Fund Me tow fund (https://www.jaxnavalmuseum.org).