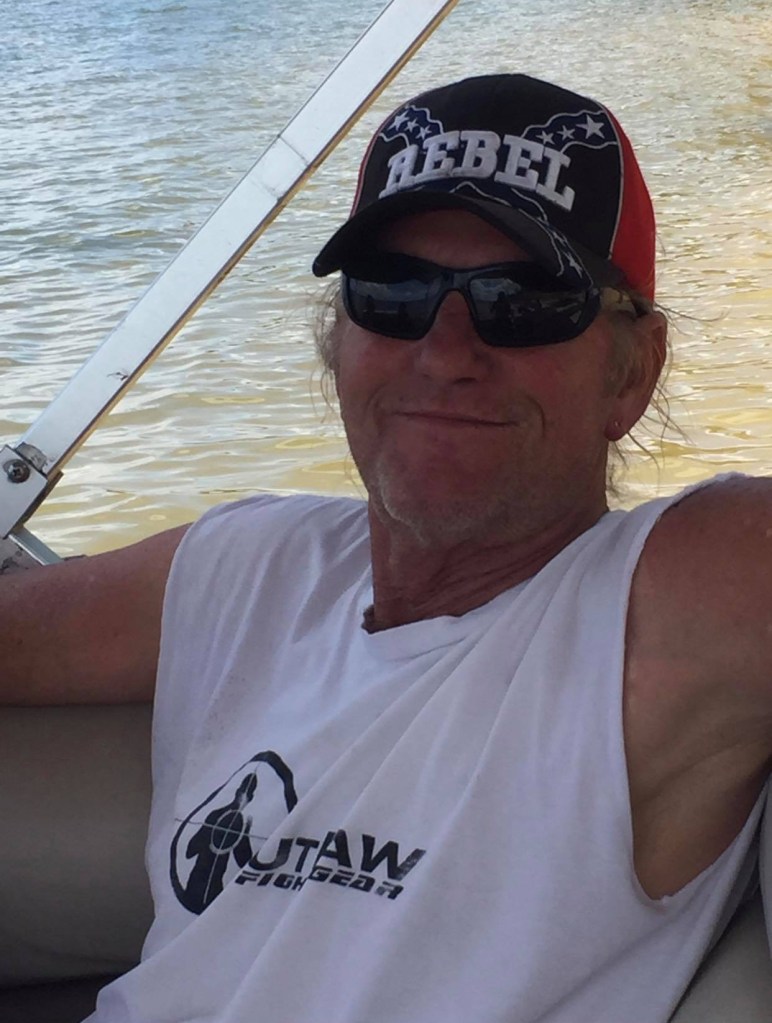 Funeral services will be at 2:00 p.m., Monday, March 16, 2020, at Claybar Funeral Home in Bridge City, Texas. Officiating will be Clifford Grounds of Parkway Baptist Church and Bob Logsdon.

Visitation will be held prior to the service, beginning at 12:00 p.m. at Claybar Funeral Home in Bridge City.

Born in Port Arthur, Texas, on May 31, 1955, he was the son of John Wesley King, Sr. and Reba Ann (Dill) King. Bubba worked as an operator at the steel mill for over 40 years. He was a very giving man who never met a stranger. Bubba always liked to have a good time! He was a big fan of Harley-Davidson motorcycles and he enjoyed fixing up houses. Bubba loved his cats as if they were his own children and spoiled them to no end. His grandchildren were the light of his life and he was a wonderful “Paw Paw.” Bubba, and his great hugs, will be missed by all who knew and loved him.

He was preceded in death by his mother-in-law, Merle Myers; and father-in-law, James D. Myers.