Words from the beginning to Shakespeare, Pink Floyd 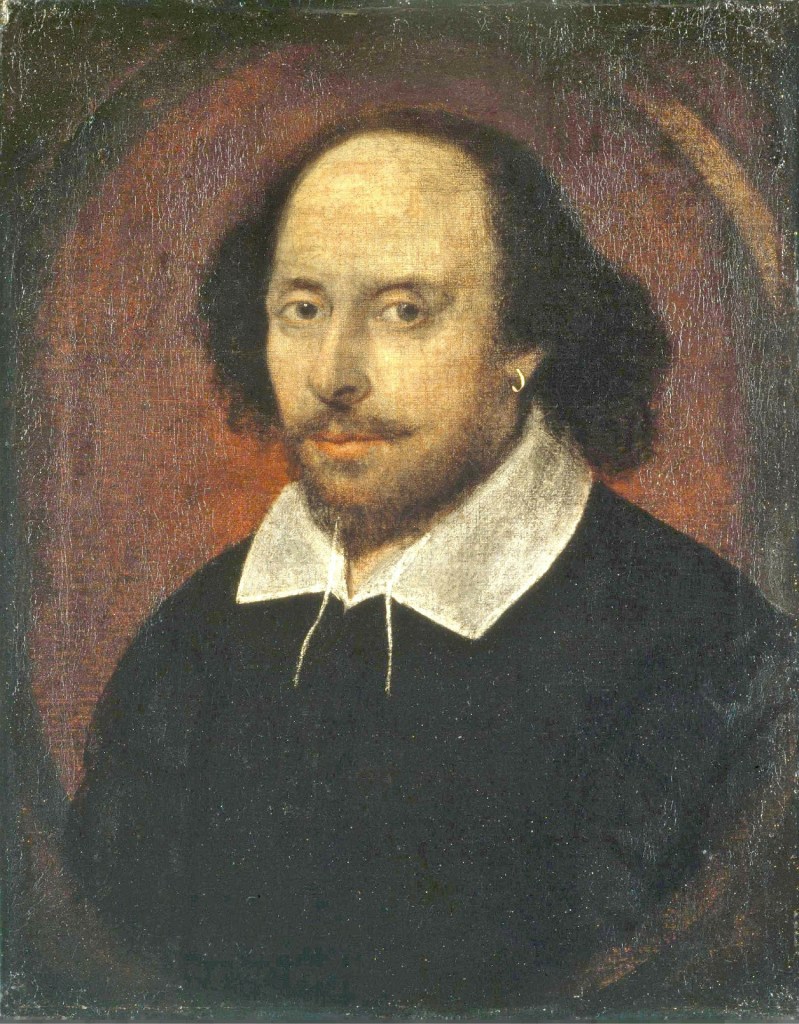 I was writing about Genesis last week and thought about the fact that God named a lot of things before He created Adam.

I know subconsciously I always thought that Adam named everything, but God named the sky, the seas, the land, the general name of “birds”, “plants”, “fish” and so on.

After God created Adam, Adam then got to name each bird as in bluebird, eagle, swan, chicken, shark, etc.

I find it fascinating that God named the sky, earth, man, water, etc.  The reason I find this fascinating is because I shared last week about God probably spoke Hebrew, Greek, etc. to Adam.  But I read on-line, that God spoke the language “Angelical”, and that is what Adam spoke in the beginning.

Adam then lost the language after his fall from paradise and spoke Hebrew.  I’m unsure if this is true because I have never read in the Bible of a language called Angelical.

There is a scripture, 1 Corinthians 13:1 that states: “If I speak in the tongues of men or of angels, …if I don’t have love, it’s just the sound of a gong.”

I think in this scripture, Paul is saying that no matter how gifted one may be, whether in his own language, in foreign languages, or even in the speech of angels, it’s all moot without love.

The pagan culture of Corinth honored their gods in ritualistic ceremonies accompanied by loud musical instruments such as gongs, cymbals, and trumpets, which is the reason why Paul is addressing the subject.

Anyway, it made these words that God made up, a little more personable to me.

For some odd reason, it makes me feel closer to God knowing He named those things.  I guess it’s because He thought about small things. He knew from then on, that we humans would call it that.  We would call water; water, the sky; sky, etc. There are a lot of words that have been adopted into our language that Adam had nothing to do with.

It is said that Shakespeare made up 1700 words.

And what about the word “money”?  Adam and Eve didn’t have money, so it had to be made up along the way.

The word money is in the New Testament, but the Old Testament usually talks about “the first fruits” meaning part of the first of your crops, or “a tenth”.

I know Hunters bartered their furs, etc., and the Mesopotamian shekel was the first known form of currency.  The earliest known mints, date to 650 and 600 B.C. in Asia Minor, where the elites of Lydia and Ionia used stamped silver and gold coins, to pay armies.  Most generations know who Pink Floyd is, and he sang a song in the 70’s called “Money”.  The third part of the song went like this: Money, it’s a crime, share it fairly but don’t take a slice of my pie.  Money, so they say is the root of all evil today, but if you ask for a raise it’s no surprise that they’re giving none away, away, away.

The reason they call it evil is because some people, eager for money, have wandered from the faith, and have fallen to many griefs.  Money is very tempting.

Ecclesiastes 10:19 tells us that money is the answer. – “A feast is made for laughter, wine makes life merry, and money is the answer for everything.”  I’m glad we have money, no matter who came up with the name. I would hate to be back in Genesis swapping live chickens for fruit, instead of spending cash.

No matter who made up the words along the way, God is behind everything and is orchestrating the universe, which I find very comforting.