Family is not always the immediate members 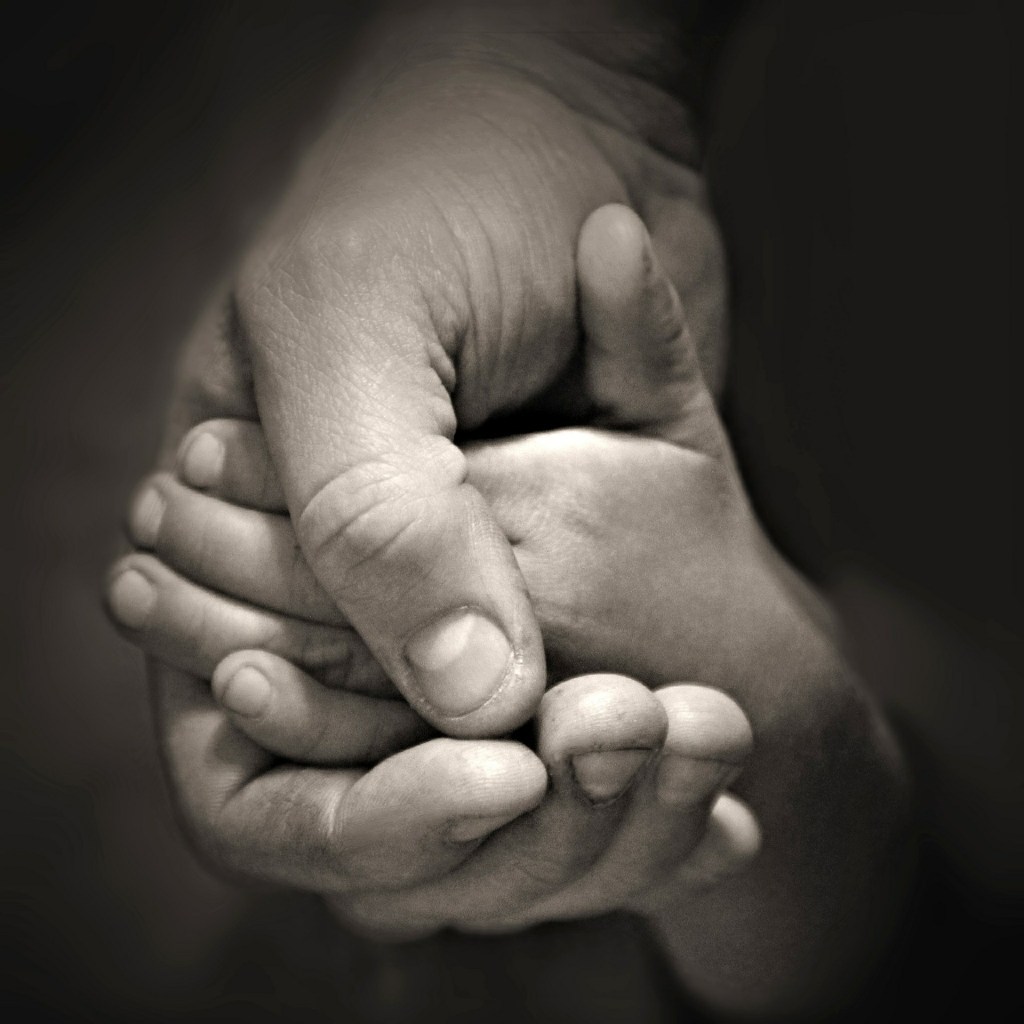 A mother early in her adult life began to have problems with law enforcement.

After being in and out of prison, she met up with an old flame and had a beautiful daughter.

After birth, the father claimed that because the baby had green eyes, the baby could not be his and chose not to interact.

After the first two years, the mother found herself incarnated again leaving her daughter alone.

While the mother was in prison, the baby girl began to bond with her grandmother.

Mother got released and came back into the baby girl’s life at the age of four.

After a short period of time, while living with her brother, the mother got caught up again and abandon her daughter, leaving her with her uncle, her mom’s brother who was single.

This time the anxiety became worst.

Over the course of the next two years baby girl bonded with her uncle.

Mother got out after a two-year stint. Reluctantly, uncle let the baby girl go and live with her mother.

This is where abandonment and separation went to an all-new level.

Baby girl would come home from school and find her mother high and out of touch. The baby girl began to believe that no one liked her and that no one cared.

Her self-esteem began to sink as in school others would talk about their mommy and daddy and she could not.

A once very happy girl began to wake up and go to bed sad and depressed. Not knowing what is going on, baby girl called her grandmother who lived out of town.

Grandma called the uncle and informed him of what was going on.

Uncle rolled up on the scene, found his sister totally incoherent and took his niece from his sister and told his niece she will never be abandon again.

To this day, the niece has not returned to her father or mother and she is an honor roll student, playing volleyball and basketball for the school and the healing is getting better and better.

No one wants to be abandoned or rejected.

All of us want to feel like we belong to something.

Adults are able to rationalize different emotions. Children/seeds are held hostage to the environment they are planted in. The beauty of it is that, just like baby girl, if caught early enough, healing and reversing can begin.