Contemplate His pain, suffering for us 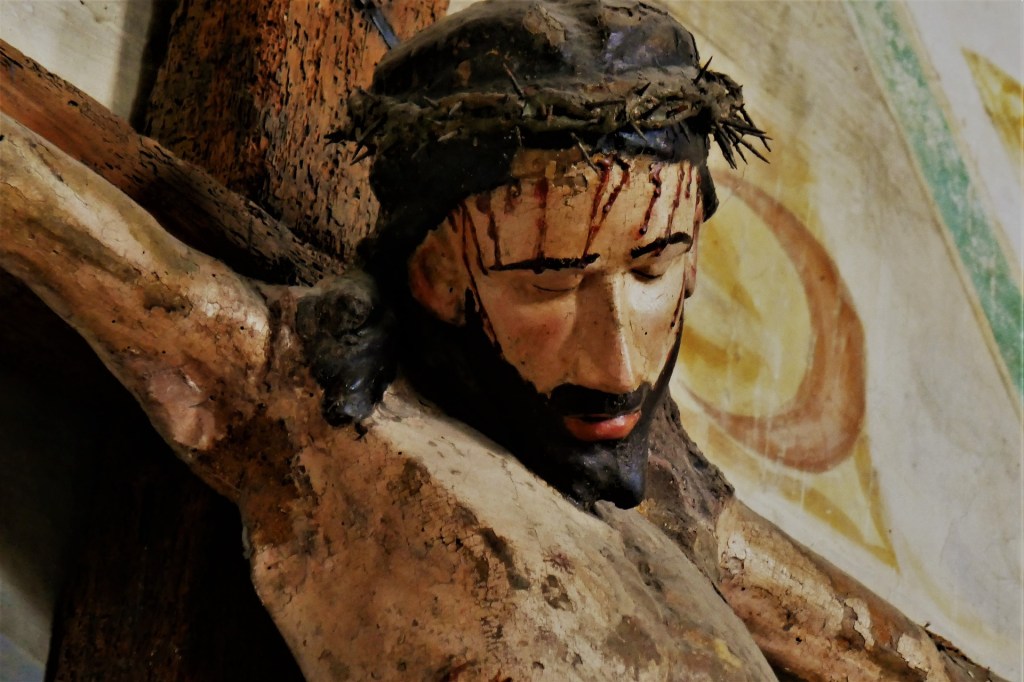 “Now it was the custom at the festival to release a prisoner whom the people requested. A man called Barabbas was in prison with the insurrectionists who had committed murder in the uprising. The crowd came up and asked Pilate to do for them what he usually did.

He had Jesus flogged, and handed him over to be crucified.”  Mark‬ 15:6-15‬ NIV‬‬‬‬

One of the most difficult scenes in Mel Gibson’s film, “The Passion of the Christ,” deals with the flogging of Jesus by a Roman soldier.  This Roman form of torture also called scourging, inflicted 40 licks on a man’s back with a whip called a “cat of nine tails.”

This instrument of pure pain would contain sharp objects meant to literally rip the flesh from the back.  The limit of 40 licks was to attempt to keep the prisoner alive, but often they died anyway. If a person survived, the soldier would throw salt on the wounds for one last good measure of pain.

After His flogging, Jesus was required to carry the weight of the cross on His completely torn back.  This type of torture is hard for us to grasp, but we must consider it as we consider His sacrifice.

As much as the pain was unbearable, there was a humiliation factor that exists here as well.  Jesus would more than likely been stripped naked, would have become instantly faint from the pain, blood loss and dehydration.

I wonder what went through His mind with each agonizing and humiliating blow, ripping the flesh from His back to where it was just raw flesh; muscles, tendons, tissue exposed for more pain.

Friends, Jesus did this for you, He endured this first part of a horrible death to redeem us from sin.  His blood didn’t trickle down from just the wounds in his hands and feet; His blood splattered all over the open area where the soldier continued to bring down the whip until it was over.

“Surely he took up our pain and bore our suffering, yet we considered him punished by God, stricken by him, and afflicted. But he was pierced for our transgressions, he was crushed for our iniquities; the punishment that brought us peace was on him, and by his wounds, we are healed.”  Isaiah 53:4-5 NIV

As you consider the cross during the season of lent, don’t neglect the multiple layers of physical pain Jesus withstood.

Don’t forget the humiliation and social shame hurled at Him.

Don’t forget that through His pain, we are healed.

Consider the whip, contemplate on the cross!