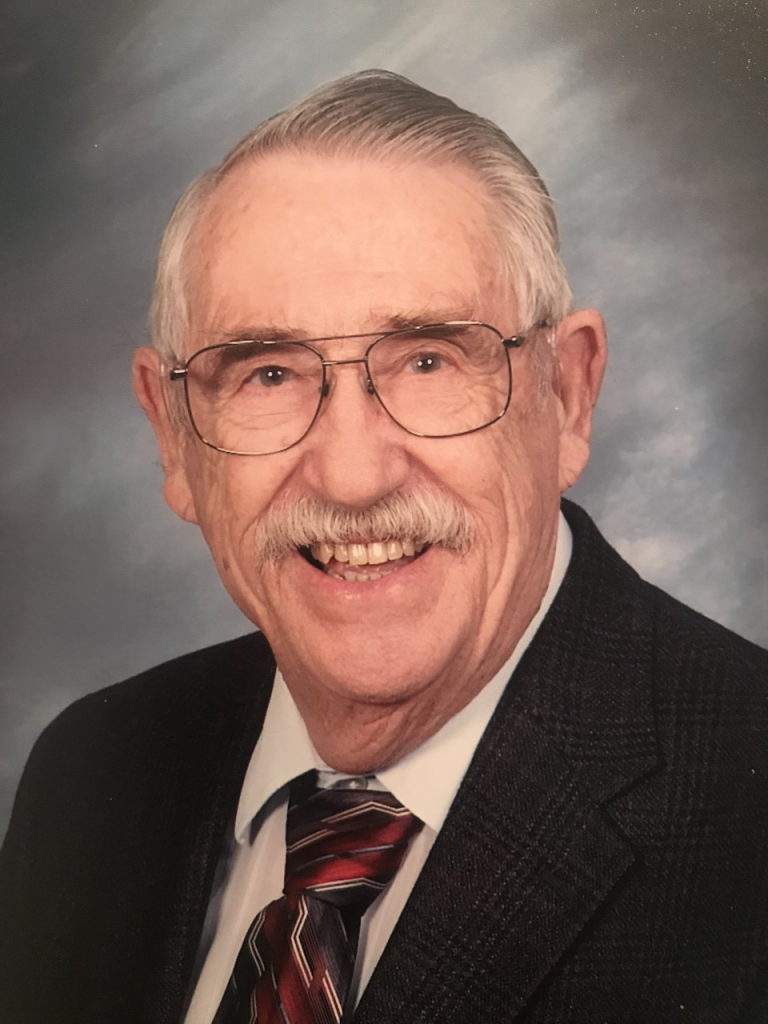 Earl G. Delaney, 89, of Waco, Texas passed away at home, Friday, February 21, 2020. Comforted and cared for by his loving wife Nancy, their love story lasted more than 63 years. What a wonderful life he lived and what a beautiful example of how a Christian man should live.

Earl was born in Lufkin, Texas March 26th, 1930. His parents moved to Orange, Texas when Earl was a young boy and he graduated from Lutcher Stark high school. From there Earl enrolled at Texas A&M University and was a member of the Corp of Cadets. Leaving college, Earl joined the US Navy and served during the Korean War. After serving his country, Earl returned to Orange, met the love of his life, Nancy Sue Overley and married on July 31st, 1956. He went to work for Firestone Petrochemical in Orange as an electrician and instrument technician for 26 years. In 1983 Earl was offered, and accepted, a position teaching Instrumentation at Texas State Technical College in Waco. He retired in 1996.

Among his many achievements and accomplishments during his life, the two he most enjoyed were scouting and his involvement in the Masonic Lodge. In scouting he achieved the rank of Eagle Scout, was a Vigil member of the Order of the Arrow, and served as Scoutmaster for years teaching and inspiring others to live life guided by a moral compass.