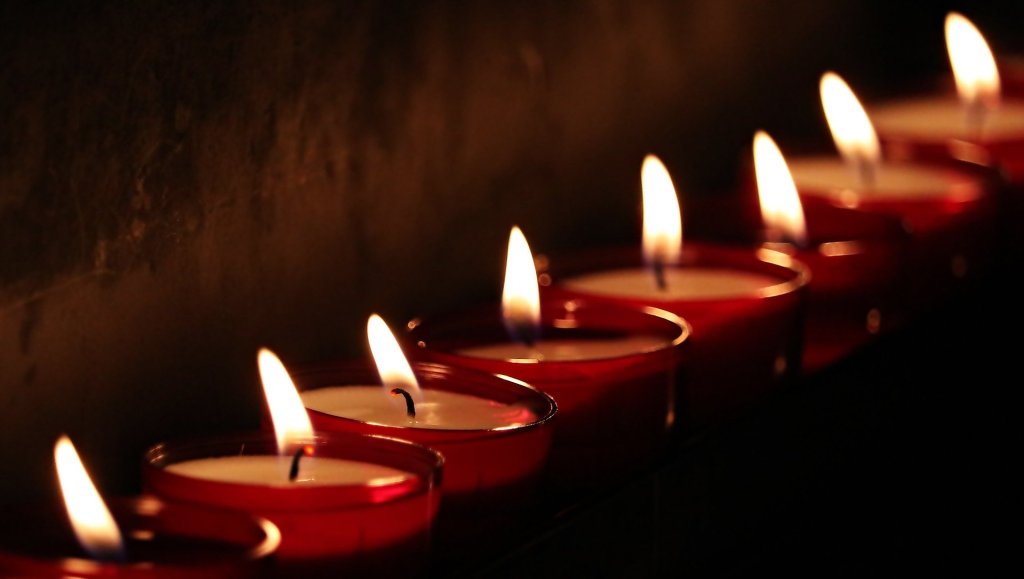 I saw an interview this week from some of the Americans that are quarantined on the cruise ship due to the Coronavirus and it’s just awful.

It got me thinking, scary I know.

Then the food started running out.  Then, the question about drinking water.

Isn’t that the way Satan traps us.  (Just a metaphor. I’m not saying these people are being trapped by Satan).  He gets us in a setting, physically and mentally, that is fun and exciting. We are rocking along, having a good time and then we realize we’re trapped.

We can’t get out.  We have already bonded with all the wrong friends that don’t have good influences on us.  We have put ourselves into a social setting that we really don’t like, and don’t belong in.

And the longer we stay in that setting, the worse it gets.

God wants to give us freedom but a lot of times, we don’t know what freedom is.  We think being undisciplined, doing what we want, is freedom, but it’s not.

When you’re undisciplined with food, you gain weight.

When you’re undisciplined with a lack of exercise, then you are out of breath and your muscles are slow and weak.  I used to walk with a friend at least four times a week for two miles a day. I felt great, and my muscles would allow me to do all physical activities.

I have not walked for about six to eight months, and I can tell a huge difference.  It’s harder for me to squat which is very important if you’re watching your grandson.

And then lastly, if you are undisciplined with your spiritual life, then it affects your relationship with God.

It helps us be proud of ourselves.  It helps us live better lives. It gives us wisdom overall.

Discipline is a hard thing because it usually takes mental and physical strength.  There are two types of discipline. That which we put on ourselves, and that which others, (a coach, a parent, etc.) or God, put on us.

I would much rather take on discipline myself than someone else impose it on me.

Paul talks about discipline a lot.

2 Timothy 1:7 states – “for God gave us a spirit not of fear, but of power and love and self-control.”

I love Proverbs 12:1 “Whoever loves discipline loves knowledge, but he who hates reproof is stupid.”  I know when Solomon wrote this, he used the Latin or Greek for “stupid”, but it still translates to stupid.

Revelation 3:19 states – “Those whom I love, I reprove and discipline, so be zealous and repent.”

The scriptures that talk about discipline and self-control, are far too many to list, which is why I think God wants us to know it’s in our best interest to have discipline in all forms, and that is the reason for us to practice discipline.

If you don’t want to feel trapped, then exercise discipline.  You can start out slow. Write on your calendar that you will pray five minutes a day, or whatever you are lacking in.  Pretty soon five minutes won’t be enough.