Alzheimer’s Insight: African-Americans may be at a higher risk for Alzheimer’s 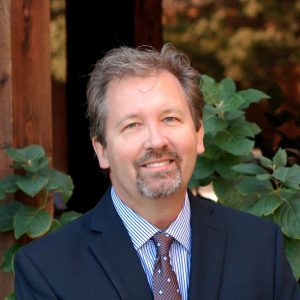 February is Black History Month – and among the many great achievements to celebrate are those of Dr. Solomon Carter Fuller.

Dr. Fuller lived from 1872 – 1953 and performed ground-breaking research on the physical changes that take place in the brains of Alzheimer’s patients.   Dr. Fuller studied under Alois Alzheimer, the man for whom the disease is named.  In 1919 Dr. Fuller became part of the faculty at Boston University School of Medicine, where he stayed until 1933.  From then until his death, he held a private practice as a physician, neurologist, and psychiatrist.

First, African-Americans have a higher risk of diabetes compared to Caucasian Americans.  Diabetes is a risk factor for Alzheimer’s disease and vascular dementia.

Third, African-Americans may have a higher rate of vascular dementia compared to Caucasian Americans.

The question now is, what can be done?  There are two major steps you can take, not only toward better brain health but toward overall body health.

1)   Be heart-smart – watch your numbers

Memory loss that disrupts everyday life is not normal aging. It may be a symptom of dementia. The most common cause of dementia is Alzheimer’s disease. If you’re having major memory problems, see a doctor to find the cause. Early diagnosis increases your opportunity to receive treatments and make decisions about the future.

If you have a question about Alzheimer’s disease, you can always call the Alzheimer’s Association 24/7 helpline at 800-272-3900 for more information.

The Alzheimer’s Association is the leading voluntary health organization in Alzheimer’s care, support, and research. Our mission is to eliminate Alzheimer’s disease through the advancement of research, to provide and enhance care and support for all affected, and to reduce the risk of dementia through the promotion of brain health. Our vision is a world without Alzheimer’s®. For more information, visit alz.org or call the 24/7 helpline at 800-272-3900.