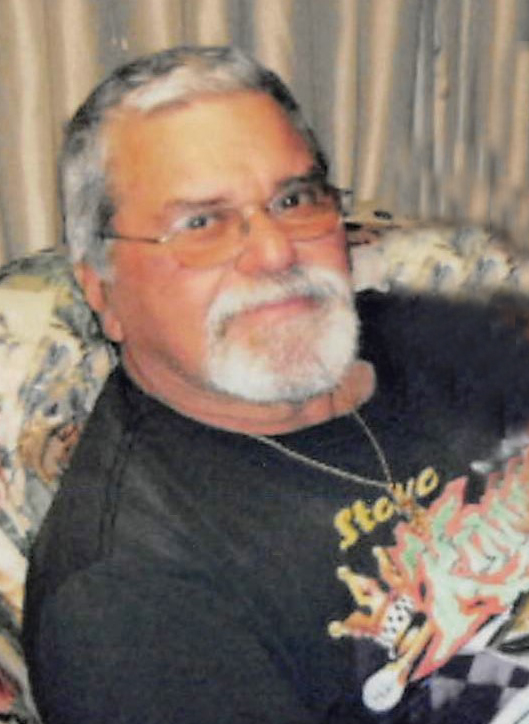 Richard Lawrence Starkey, 79, of Orange, Texas, passed away on February 8, 2020, in Beaumont, Texas.

A memorial service will be held at 2:00 p.m., Thursday, February 13, 2020, at Claybar Funeral Home in Orange with Mr. Roy Helms officiating.

Visitation will be prior to the service beginning at 1:00 p.m.

Born in Jacksonville, Florida, on December 8, 1940, he was the son of Richard Malcolm Starkey and Dorothy Aileen (King) Starkey. Richard proudly served his country in the United States Navy as a Mechanic and went on to work many years as a Process Operator for Temple Inland. He enjoyed giving back to his community and spent time doing charity work for special needs children as well as for veterans through the Wounded Warriors Project. Richard was an avid Nascar fan, especially when it came to Dale Earnhardt. He enjoyed working with his hands whether he was rebuilding antique classic cars, making beautiful wood carvings, or building and using model airplanes, boats, and cars. Richard was wonderful, kind, and giving man who loved his family dearly. His memory will live on through all who knew and loved him.

He was preceded in death by his parents, Richard and Dorothy Starkey; and his granddaughters, Melissa Turbeville and Ashley Allison.