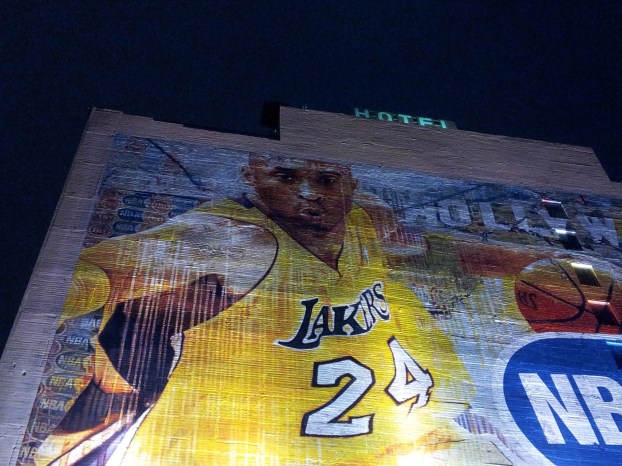 Image by WolfWolfWolf from Pixabay

What we give should live long after we leave

It’s been about two weeks since we heard the horrible news about the nine precious lives that were lost in the helicopter crash in Calabasas, California.

There are truly no words that can ease the pain of losing a love one.

However, there’s no earthly pain that heaven cannot heal.

My deepest condolences to all the family.

I listened very intensely to what was being said about Kobe Bryant. As I begin to probe deeper into the commentary that was being given concerning him, a particular scripture came to mind.

“A good man leaves an inheritance to his children’s children.”

We know and have come to know what a great basketball player and ambassador of the game he was. He gave so much on and off the court as it pertains to basketball.

The most amazing discovery for me was not what he gave, but what he is leaving.

We’ve heard him speak of the “Black Mamba” mentality which translates and manifests into his work ethic.

Kobe Bryant defines this mentality “Mamba Mentality isn’t about seeking a result. It’s about the journey and the approach. It’s a way of life.”

I’ve heard people speak of how they have been encouraged by how Kobe approached achieving goals and visions. Kobe has left a blueprint of how to overcome adversity and turn opposition into opportunity. What he leaves is greater than what he gave.

Each of us will leave a legacy.

By nature, we look to give while we are here.

The true essence of our legacy is not what we give while we’re here, but what we leave when we leave.

ML Boswell said “The whole world grieves with the Bryant family. I’m not a sports fan, but the name Kobe (King of Basketball Entertainment) will live forever.”

It’s impacts like this that shows the undying effects of a legacy. After we’re gone, what affect will we have on those we’ve interacted with? And how long will that affect last?

We may not have the opportunities to be exposed to as many people as Kobe. But to those we have and are being exposed to, what will be said about our life and legacy? Will what we leave have more life than what we gave?

Let’s make what we give, give enduring encouragement to what we leave.

Let’s make what we give live long after we leave.

Good News: Illuminating the saltiness of the Word

Brad McKenzie In the quest to learn, know and apply the Bible to life, it is vitally important to learn... read more