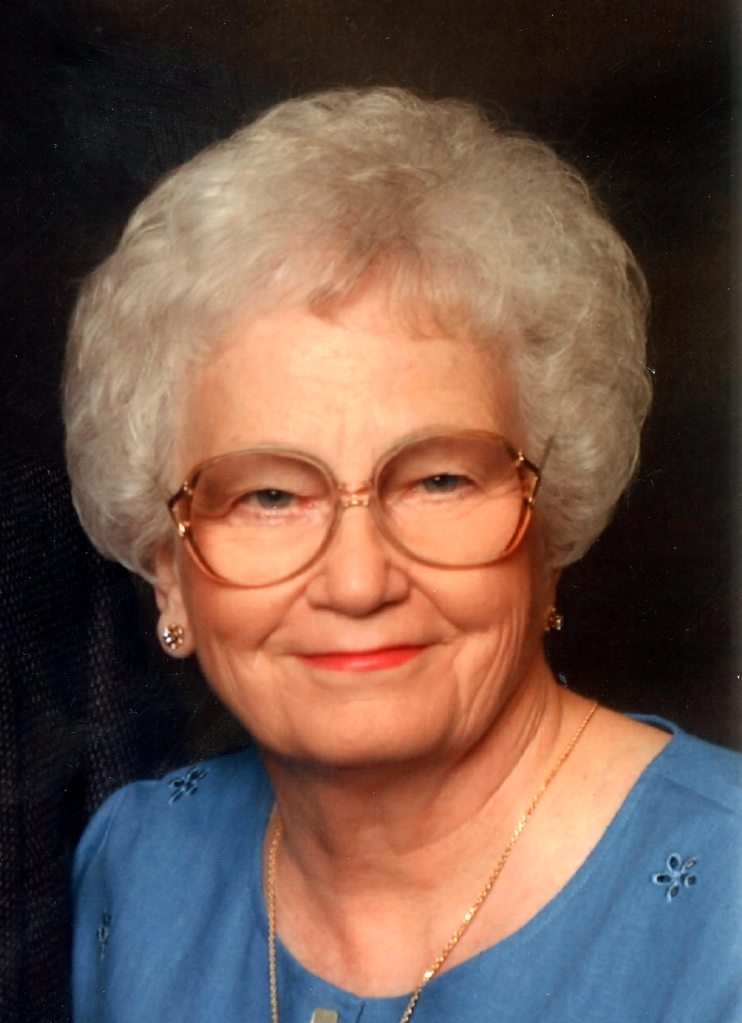 Patricia Anne Pyle Gore, formerly of Bridge City, TX passed away in Huntsville, TX surrounded by family, friends, and caregivers on Monday, February 3, 2020. Patricia was born in Navasota, TX the eldest daughter of Floy and Grace Atkinson Pyle. They lived in Bedias, TX until Floy and Grace moved to Madisonville, TX where they raised three daughters: Patricia, Mildred, and Barbara. After graduating salutatorian of Madisonville High School, Patricia attended Sam Houston State Teachers College graduating with a bachelor degree in elementary education. While in college she met Albert “Al” Gore, and they were married at First Baptist Church, Madisonville in November, 1952. They were married sixty five years before Albert passed away in 2017. Later Patricia would return to Sam Houston State University to pursue her degree in library science. She taught elementary school in Kountz, Port Arthur, and Bridge City before becoming a librarian in Little Cypress Mauriceville ISD. Reading was her passion. She loved to read and enjoyed sharing her passion with children. Her children, grandchildren, and great-grandchildren could count on books or children’s magazines as gifts for Christmas or birthdays. Her most treasured book was her Bible. She read it every day until her eyes could no longer focus the words on the page. She loved to study and teach God’s word which she did for most of the sixty years she and Albert were members of First Baptist Church, Bridge City. Each week, after Sunday School, you would be sure to find her standing in the first row of the loft singing in the choir. Patricia was also an active member of the educational organization, Delta Kappa Gamma for many years. She held the offices of Treasurer, Vice- President, and President for her chapter in Orange County. After their retirement, Albert and “Pat”, as she was affectionately called by many, traveled and help build churches with Volunteer Christian Builders. They also spent countless hours researching the genealogy of both of their families. Patricia is survived by her daughter Cheri Gore Yerkes and husband, Mark of Huntsville, TX; son, Gerry Gore and wife Leslie of Vicksburg, MS; grandchildren, Keith Yerkes and wife Brandi of Leander, TX; Daena Rowe and husband Daniel of Belton, TX; Tyler Gore, Senior Airman USAF; and Hannah Gore of Vicksburg, MS; great-grandchildren Easton and Lincoln Yerkes, and Norah and Adam Rowe. Serving as pallbearers will be Keith Yerkes, Daniel Rowe, Mark Yerkes, Tyler Gore, Gerry Gore, and Austin Collins. Honorary pallbearers are Easton Yerkes, Lincoln Yerkes, and Adam Rowe.

There will be a visitation on Saturday, February 8, 2020 at University Heights Baptist Church in Huntsville, Texas from 10:00 – 11:00am, with a service to follow.

There will also be a visitation at 1:30pm and a service at 2:30pm at First Baptist Church in Bridge City, Texas on Sunday, February 9, 2020. Interment will follow at Hillcrest Memorial Gardens Cemetery in Orange, Texas.

Those wishing to leave memorial condolences for the family may do so at www.shmfh.com