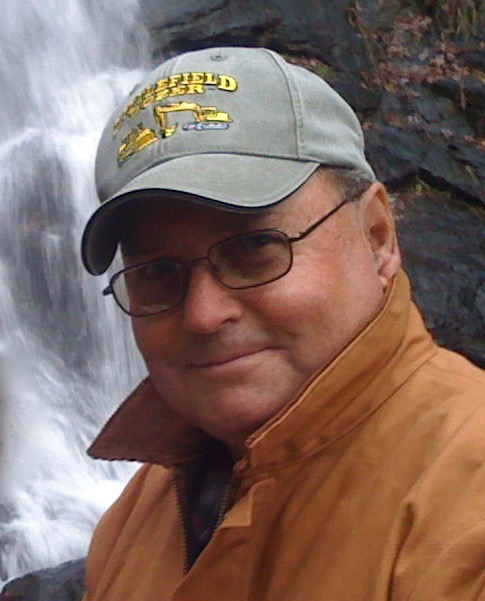 Visitation will be held prior to the funeral service, beginning at 9:30 a.m.

Born in Orange, Texas, on January 4, 1943, he was the son of George William Sheppard and Clemence (Breaux) Sheppard. Put worked as a diesel mechanic for Mustang Tractor for 53 years. He enjoyed boats, fishing, and shrimping. Put was a kind man who never met a stranger. He did volunteer work for Vietnam refugees on their boats and would donate the shrimp he caught to people in need. Put’s family jokes that he could never pass up a sale at Bass Pro Shop. He loved traveling the world for Caterpillar Inc., but he called Orangefield his home. Put enjoyed learning as much as he could about the history of the small town. He was a loving husband, father, and grandfather. Put will be missed by all who knew him.

He was preceded in death by his parents, George and Clemence Sheppard; and his sister, Fern Finley.

The family asks that people honor Put’s memory by practicing random acts of kindness on his behalf.