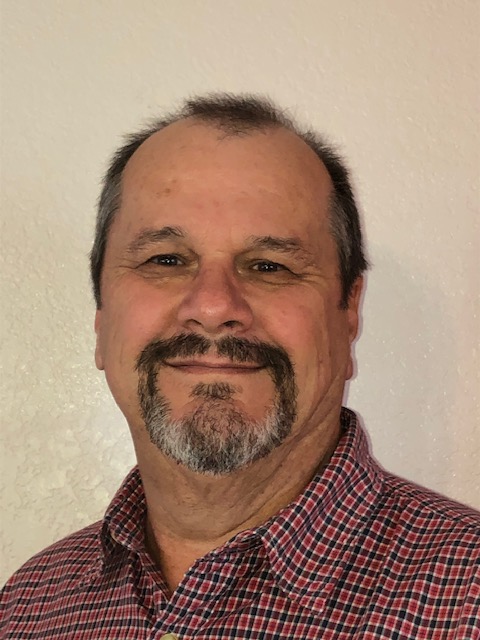 Carl LeBlanc, of Bridge City, is proud to announce his candidacy for Orange County Precinct Three Commissioner as a Republican.

An Orange County native, he graduated from Bridge City High School, has been married to Sherry for 42 years, and raised a family in the community. He has two sons and two grandchildren.

LeBlanc is a working man, having worked for 42 years in the local petrochemical industry. Being retired currently, LeBlanc states that he would not need to divide his time between running a business and the people’s business. “The Precinct would be my business,” LeBlanc stated.

Carl also believes in giving back, having served over 20 years in the Bridge City Volunteer Fire Department.

Carl stated, “I believe that changes are needed in the Commissioners’ Court. Being that I have never been in politics, I feel a fresh perspective would be good for Orange County.”

Carl opposes vehemently the raise that the Court gave itself and promises to not take it when he wins. He points out that state law gives the court the right to even cut their pay and suggests that until the county is growing and meeting the needs of its citizens, the court should roll back its pay to the 2016 levels.

LeBlanc opposes unfunded mandates handed down to counties by the state and will work with local and state officials to end the practice.

Carl also believes in supporting our Sheriff’s department. “The Sheriff along with his deputies is the supreme law enforcer of the county in Texas and should be supported by the court 100%”.

Carl has a facebook page where voters can ask questions and support his campaign.

From the editor: Holiday is not joyous for all

Dawn Burleigh, Editor While families prepare to celebrate Christmas, and they look forward to the joy of the season, there... read more