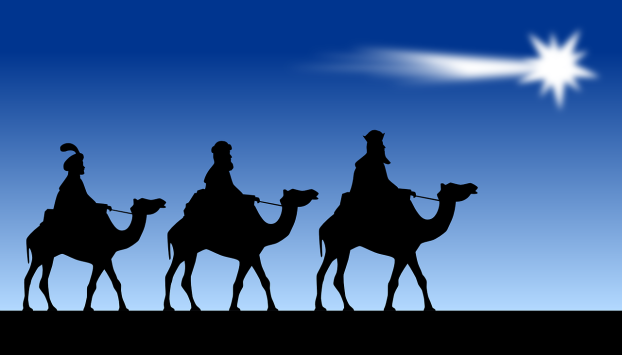 Seeking the Christ child, the new King of the Jews 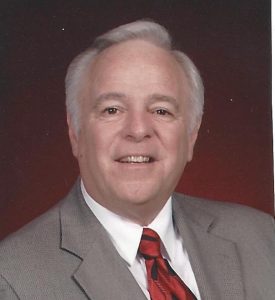 There is a common saying around Christmas…”Wise men seek Jesus.”

It is thought that these men were either kings themselves coming to greet a new king or they were ambassadors of kings and kingdoms, but we know that God inspired Luke to write that they were “wise” men.

They were certainly dignitaries who were comfortable in the presence of Kings because they appeared to be comfortable going before King Herod.  He was anything but a pleasant person to come before.

King Herod commanded them to go and find the King of the Jews and report back to him as to where he was. He lied and said he wanted to greet Him and worship Him.

The Lord God had put a special star in the sky that they had noticed stood out from the other stars and probably was not in a reasonable position in the galaxies, making it a star to itself.

Another speculation about these wise men is that they were possibly also astrologers of some degree.

In any case, this star moved, drawing them after it to the location of Jesus, who was now about 2 years old, and they were in a house.

Vrs. 9-11 “ When they heard the king, they departed; and behold, the star which they had seen in the East went before them, till it came and stood over where the young Child was. 10 When they saw the star, they rejoiced with exceedingly great joy. 11 And when they had come into the house, they saw the young Child with Mary His mother, and fell down and worshiped Him. And when they had opened their treasures, they presented gifts to Him: gold, frankincense, and myrrh.”

They, in their wisdom, demonstrated to us how we are to treat Jesus in our daily life.

We are to worship Him and obey Him as our King, our only authority of how to live. We are to honor Him with the praise of our lips and the service of our hands and feet.

Pleasing Him must be the priority, and the beauty of it is that when you please Him with what you say and do, He will bless you and reward you.

The Wise Men gave gifts unto Him.

All He asks of us today is to repent from our sin and repent from our walk with the world and the desires of our flesh, calling on Him to be our Lord and Savior. Turning from our present sinful, condemned life is the first gift He wants to receive from us.

Obedience thereafter is the second gift. It is upon this that He will bless us as His children.

These were titled “Wise Men” for a reason. God wants you and I to understand what a wise person will do. He or she will admit they are a sinner like all others and go to Him, leaving your old sinful life behind, sort of like following that star, and greet Him with, “Please forgive me of my sins. I receive you by faith as my Lord and Savior, yea, the Master of my life and the Savior of my soul.”

Begin to discipline our want to

Demetrius Moffett Yes, we are in the holiday season.  A time of sharing, caring and reflecting on the year gone... read more