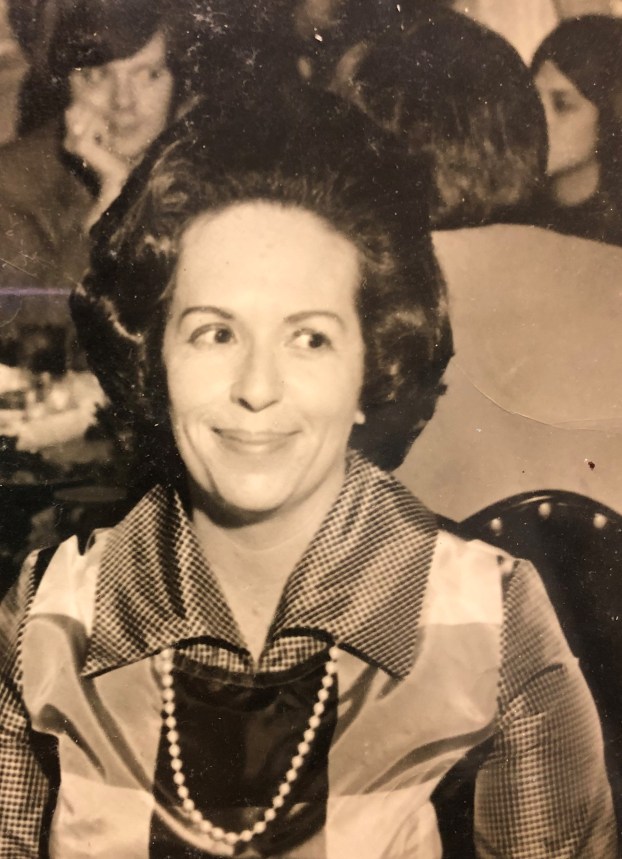 Charlotte Anne Conn, 86, of Orange, passed away on November 16, 2019, at Heartfelt Embrace in Orange. Funeral services will be 2:00 p.m., Thursday, November 21, at Claybar Funeral Home in Orange. Burial will follow at Hillcrest Memorial Gardens.

Visitation will be prior to the service starting at 1:00 p.m., Thursday, at Claybar Funeral Home in Orange.

Born in Orange, Texas, on August 15, 1933, she was the daughter of William Clarendon Bushnell and Evelyn Katheryn (Cottle) Bushnell. Charlotte accepted Christ as a young child and was a devout follower throughout her life. She enjoyed spending her teenage years in Orange, and was a member of the Truly Nice Teenagers (TNT) Girls Club. Growing up, Charlotte helped with her parents’ business, Quality Cleaners, and later worked for the other family businesses, Brookshire Oldsmobile-Cadillac and Conn’s Furniture. She was also an accomplished pianist in her early years. She went on to serve in the Special Education Area for Fort Bend County School District in Sugarland. Charlotte received her undergraduate degree from the University of Texas, where she was a proud member of Alpha Delta Pi Sorority, a Master’s degree in English from Lamar University, as well as a Master’s degree in special education from Sam Houston State University. After many years of teaching, she served as the Executive Director for the Campfire Girls National Counsel Association in Houston. Charlotte was very active in the humane society and had a great fondness for animals, especially her beloved 15 year old Welsh Corgi, Chopain. She took pride in being a strong willed woman and was passionate about education. Charlotte was well-traveled, and especially loved visiting Europe. She was considered a European history buff and was also fluent in Spanish. Charlotte was a master gardener, a charter member of the Orange Garden Club, and a former member of the Orange Service League. She enjoyed her time volunteering for the Volunteer in Public School (VIPS), where she helped children with reading. She loved her family more than anything and will be dearly missed by all who knew and loved her.

She was preceded in death by her husband, J.K. Conn; and parents, William C. Bushnell and Evelyn Bushnell.

The family would like to extend a special thank you to the staff at Heartfelt Embrace and Hospice Plus for their loving care.