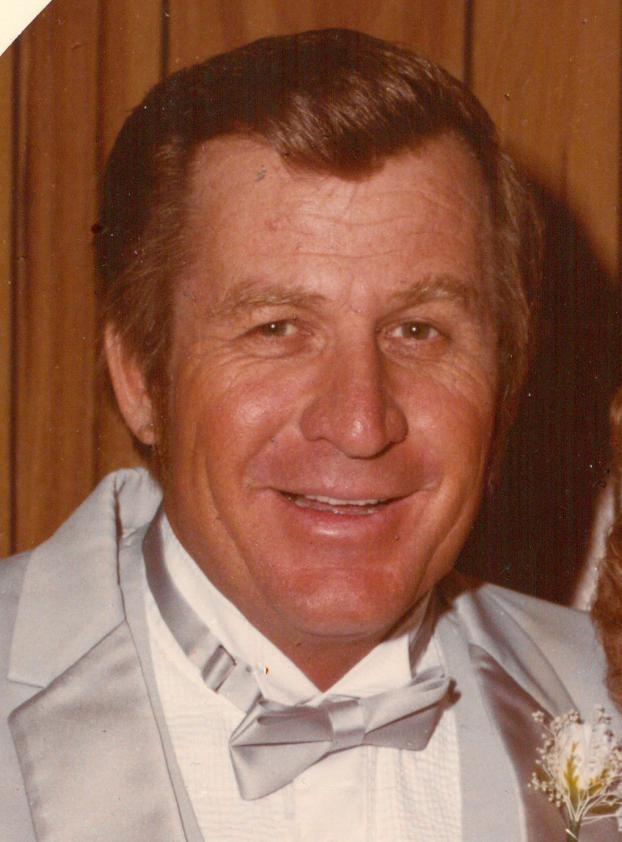 Mr. LeBrun was raised in Edgerly and was a resident of Vinton most of his life. He retired from Levingston Shipyard in Orange, TX where he worked 19 years. He was a US Marine Corps veteran and a lifetime member of the Boilermakers Union. In his younger years he enjoyed flying and earned his private pilot’s license in the 1970’s. He enjoyed attending the horse races and spending time with his children and grandchildren.

His funeral will be at 1 p.m. Tuesday, October 22, in Hixson Funeral Home of Vinton. The Rev. Russell Beard will officiate. Burial will be in Big Woods Cemetery in Edgerly. Visitation is from 4-9 p.m. Monday with a Rosary service at 6 p.m., and from 9 a.m. until time of service Tuesday in the funeral home. Words of comfort may be shared with the family at Hixsonfuneralhomes.com