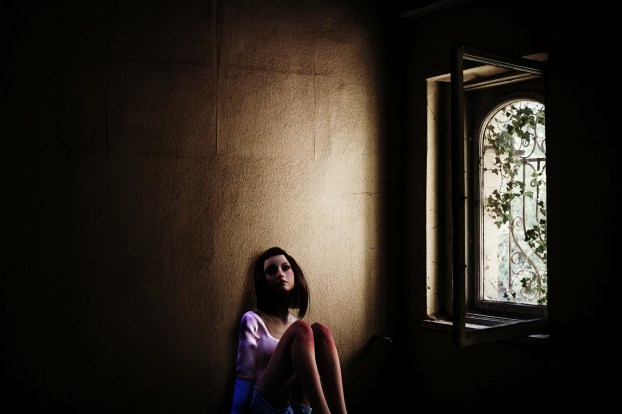 Speak up, speak out

If we look at what our communication systems have come to.

The truth is that social media has given voice to some who just need to be silent.

There are those that have taken to twitter, snap chat and Instagram to express their concerns, opinions, real and unrealistic realities.

Books are being written about the entire working of our government.

Dossier’s legitimacy are being argued over with the common thread being freedom of speech. The First Amendment guarantees freedoms concerning religion, expression, assembly, and the right to petition.  It forbids Congress from both promoting one religion over others and also restricting an individual’s religious practices.  It guarantees freedom of expression by prohibiting Congress from restricting the press or the rights of individuals to speak freely.

While our country is fighting over what people are saying, there is very little fighting taking place for those who have had their rights to speech taken away.

I’m speaking of those who are forced to live in environments of abuse and neglect which has stolen their ability to speak up and speak against uncivil conditions.

There are children living up the block, down the hall, around the corner from us that are living in homes where there is no one advocating for them. They are having to deal with being abused and are terrified to inform anyone of what is happing to them.

What’s even worst is there are adults who know children are being abused and neglected and they are not saying anything. They’re too scared to get involved. So, with fear gripping the adults, these predators are allowed to continue to prey on these young, precious gifts we call children.

What will happen is that we will begin to terminate child abuse and neglect and afford every child the opportunity to live a healthy successful life. A life like you and I. Who fought us? Speak up, speak out.

Karen Stevens What do you think of, when you think of Halloween?  Fall, cold weather, candy, costumes, parties? Did you... read more