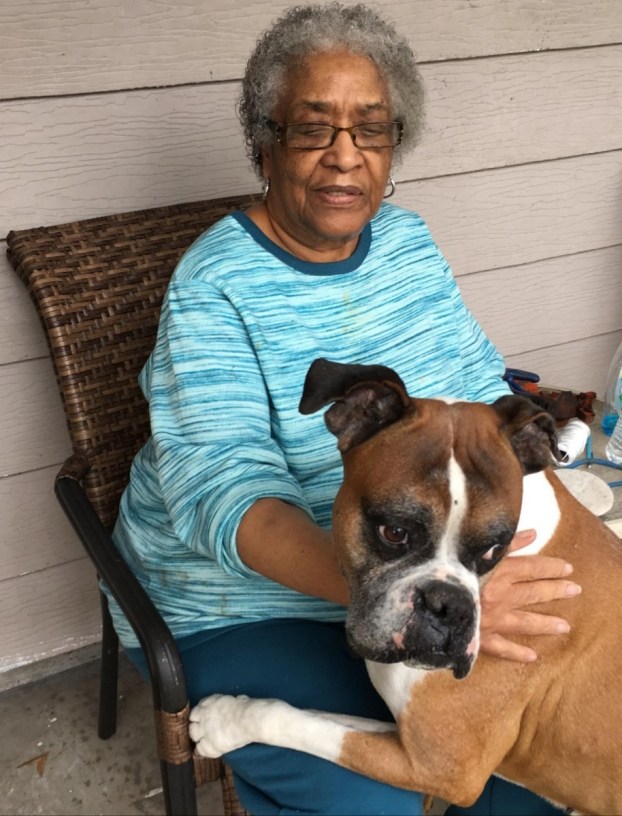 Alice M. Moody-White, 78, of Orange, Texas passed away peacefully on October 8, 2019 at Focused Care of Orange. She was born on September 8, 1941 to Junius and Irma Lee Elmore-Moody. She was a native of Oakdale, Louisiana where she attended Allen High School. While residing in Oakdale, she owned and operated a barbeque restaurant. She relocated to Orange, Texas in 1977 where she continued her cooking passion. She was employed as a cook for 16 years at the Orange County Sheriff’s Department. Alice was known throughout the community for her acts of kindness. Her unselfish spirit never knew boundaries for giving to others. She was a loving mother, grandmother, sister, and aunt and will be missed dearly. Funeral service will be held Saturday, October 19, 2019 at Orange Church of God Embassy of Grace at 1:00 P.M. with interment to follow at Magnolia Memorial Garden Mausoleum under the direction of Calvary Mortuary Staff.

Eloise Thompson began her life’s journey on December 18, 1919, born in Merryville, Louisiana and left this world to be... read more