That Is Good News! What does it mean to ‘misuse’ the name of the Lord? 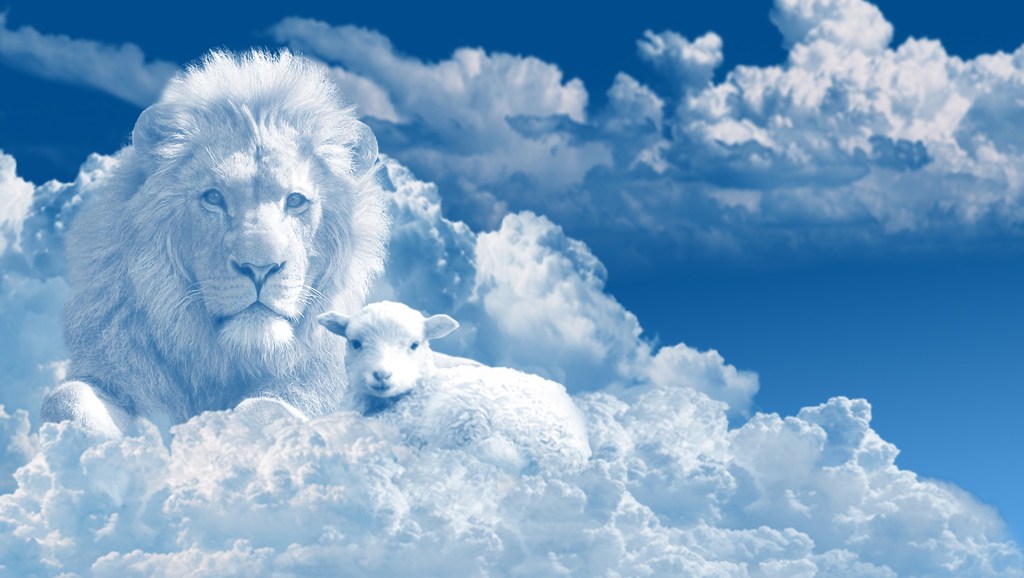 “You shall not misuse the name of the Lord your God, for the Lord will not hold anyone guiltless who misuses his name.”  Exodus‬ 20:7‬ NIV‬‬‬‬

OMG.  In our house, this means “Oh My Goodness!”  I realize that is not the normal connotation of that acronym.

It is interesting to me that in a culture that often forgets God, challenges God and more increasingly denies that God exists, so commonly and often misuses the name and God, even taking it in vain.

What exactly does it mean to “misuse” the name of the Lord?  What needs to be considered as part of this understanding is the importance of names in the Biblical context.  When we choose names for our children, we often go for what is popular, the family connections or even how they sound together.

My full name, Brad Alan McKenzie, is completely Gaelic and means broad meadow, noble, fair and handsome, and son of Coinneach or born of fire.

I’m almost certain that my parents did not consider any of that in naming me, but it is pretty accurate, especially the handsome part.

In Biblical times, names were chosen to show a reflection or connection to the father or mother.  They even choose names that indicated meanings of desired traits of the child.

In those days, when you introduced yourself, your name would tell another person a lot about you just before they got to know you.  Your name was associated with your character.

Names do mean something, especially the name of THE LORD.

The Jewish people revered the name of the Lord so much, they wouldn’t even say it, they would only say, “THE NAME.”

This should help us see the importance and meaning of this commandment.

They would call upon Him, worship Him and proclaim Him.  We do the same today, but because of Christ, we not only say God or The Lord, we call Him Abba Father.

To misuse the name is not showing proper respect and reverence for who God is, for His character, His power and His glory.

To misuse His name is a very arrogant thing for those He created to do.

To not misuse His name is a discipline to not see God in a casual or ordinary way.  When we revere His name, we remind ourselves who He is and what He has done and will continue to do.

To misuse His name is to dishonor God and even bring shame to the name of Jesus Christ.

We are called to show the world His love, grace, and mercy.  We cannot do that when we misuse His name.

I know you expect the pastor to say this, but I encourage you to watch your mouth and your thoughts when it comes to the name of THE LORD.

His name is really undefinable, but we know He is Love, Grace and Mercy, and His NAME is Wonderful!

That Is Good News!

Are we offering help or adding to hell