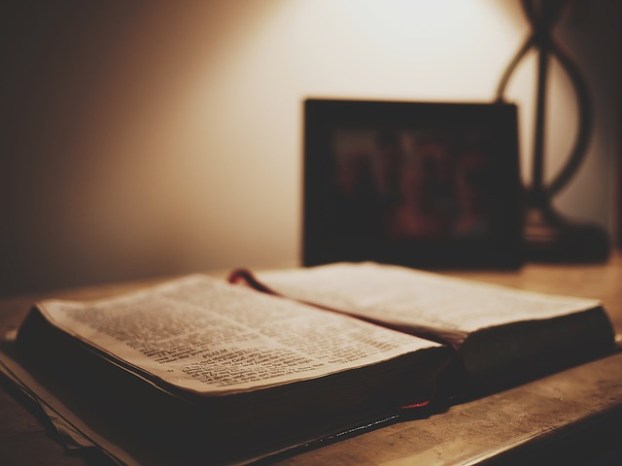 HOPE FOR TODAY: When Only A Miracle Will Do 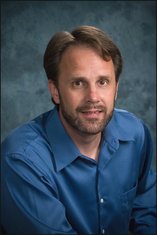 For nearly 10 years I served inmates in our small rural county jail as a minister and saw over 100 of them come through our Bible studies and annual Christmas outreaches.  They were there because of drugs, alcohol, theft, sexual violations and more. Men and women. Young and old. While they sat with me in their white and orange jail-issued clothes, I would often say, “When you were young and thought about the future, none of you set out to be in jail.  You are here because something went wrong.”

Have you ever known someone, where at some point, something went terribly wrong and one bad decision seemed to pile on another?  And maybe you thought, “If they continue down this path, outside of a miracle of God, they are going to wind up in either jail, the hospital, on the street or dead?

Jesus told a story about a young man like this.  One day he came to his father in a spirit of anger and hate and demanded his inheritance while his father still lived.  His dad amazingly and graciously complied and gave his younger son what he wanted. Then his son packed up his belongings and abruptly left home and family.  He traveled far away to a large and bustling city, where bad decisions began to mount. Jesus said he, “squandered his property in reckless living” (Luke 15:13) and eventually he spent everything he had been given.  And things got worse when a famine hit the region. He became penniless, friendless, jobless, foodless and homeless. At this point in his life, his dad described him dead and lost. Something had gone wrong and he was speeding head-first down a path of destruction and ruin.  His only hope was a miracle.

And that is what began to happen!  God’s invisible hand was mysteriously working on the young man’s heart, where in a moment of wise reflection he said to himself, “How many of my father’s hired servants have more than enough bread, but I perish here with hunger!”  (Luke 15:17) This led to a key turning point where he stood up and began a long and discouraging walk back home.

While still a long way out, his father saw him and immediately ran to meet him.  After the father’s compassionate embrace, his son began his humble confession, “Father, I have sinned against heaven and before you.  I am no longer worthy to be called your son” (Luke 15:21). Wow! That was all his dad needed to hear, when he said, “For this, my son was dead, and is alive again; he was lost and is found.’  And they began to celebrate (Luke 15:24).

That miracle caused the young man’s life to go from death to life and ruin to overflowing joy.  What everyone else thought was impossible; God knew was possible.

This is what Jesus was sent from heaven to earth for.  This is why he died and rose again. To do miracles just like this.  When people are living for themselves and leaving a wake of heartache and pain wherever they go, it is easy to get frustrated and angry with them, to look down at them and write them off.  But God is merciful and patient. He does not treat any of us as we deserve. Instead, in His kindness, He keeps drawing us to Himself until we humble ourselves and surrender all to Him.

A prayer for you – “Lord God, I pray for those who are living destructive lives.  God, you are their only hope. Intervene, I pray. Save their physical lives and their eternal souls from destruction.  Open their spiritual eyes to see the danger they are facing, then mercifully bring them to repentance that they might live again.  In Jesus’ name.  Amen.”

Clint Decker is President with Great Awakenings. Hope for Today is a nationally syndicated column. Has God used one of Clint’s columns to impact your life?  Share your story at cdecker@greatawakenings.org.

To know the unfailing love of God

Brad McKenzie “You must not make for yourself an idol of any kind or an image of anything in the... read more