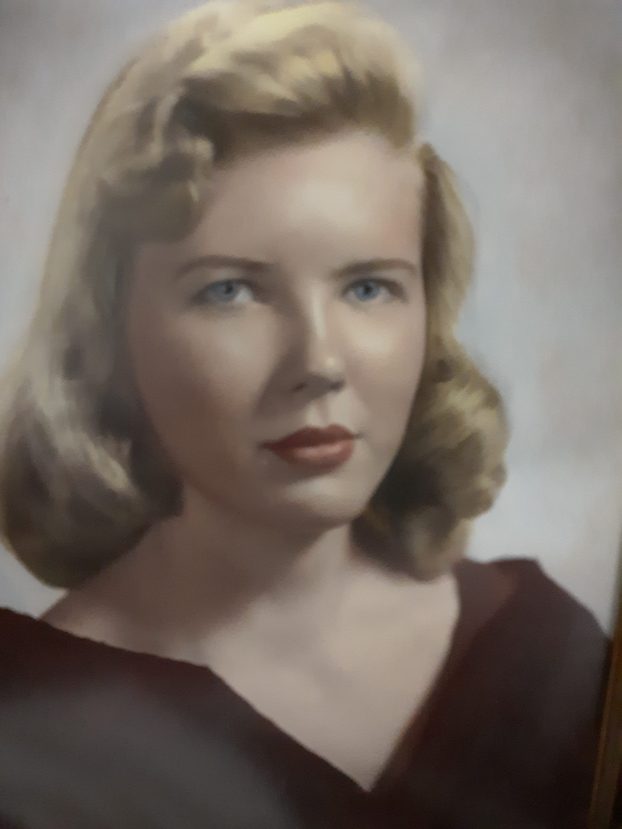 Born on December 22, 1943 in Gloversville, New York, Barbara was adopted by Buryl V and Velma Mallory, of West Orange, in 1946 when she was three years old. While her younger brother was adopted by another family out of state, the two reconnected and remained close until his passing.

Barbara was a West Orange High School 1962 graduate and was very proud to be a Chief. She also attended business school prior to moving to the Dallas area.

While she lived many years in the Houston area, she returned to Orange County 30 years ago. She was a member of the Optimist Village Residents Council where she helped plan activities and enjoyed socializing with her neighbors.

She was a proud member of the Orange First Church of the Nazarene and loved her church family very much. She enjoyed time spent with the JOY (Just Older Youths) Club and spoke of the time fondly.

Barbara was also a member of Alcoholics Anonymous. She served on the board and volunteered at the Women’s Center in Houston, volunteered at the Men’s Center and the 24 Hour Club, both in Houston. She participated and helped organize many dances to help raise funds for the detox centers. She celebrated 41 years of sobriety in 2019. A proud accomplishment of hers.

She is survived by her daughter, Dawn Burleigh, and son in law, Eric Burleigh, of Orange, her grandson Troy Wright and his fiancé Brianna Strangler of Minnesota, granddaughter Stormi Wright and her fiancé Jason Raymer of West Orange, two great grandsons, nephews Phil Monkrees, of Florida, Jay Johnson, of Tennessee, Greg Monkress, and nieces Debbie Borman, of Arkansas, and Jessica Carranza of Kentucky.

She is preceded in death by her parents, Buryl and Velma Mallory in 1989, her son, Blake Edward Holland in 1975, and her brother, Kenneth Johnson in 1999.

The family wishes to thank Southeast Texas Hospice for the loving care they provided for Barbara in her final days. Thank you for giving her the same care you would have given to your own mother; it will forever be appreciated.

Visitation will be at 10 a.m. before the services at the same location.

Barbara Sue Reinhardt, 79, was called home by her Lord and Savior on September 7, 2019, at St. Elizabeth Hospital... read more