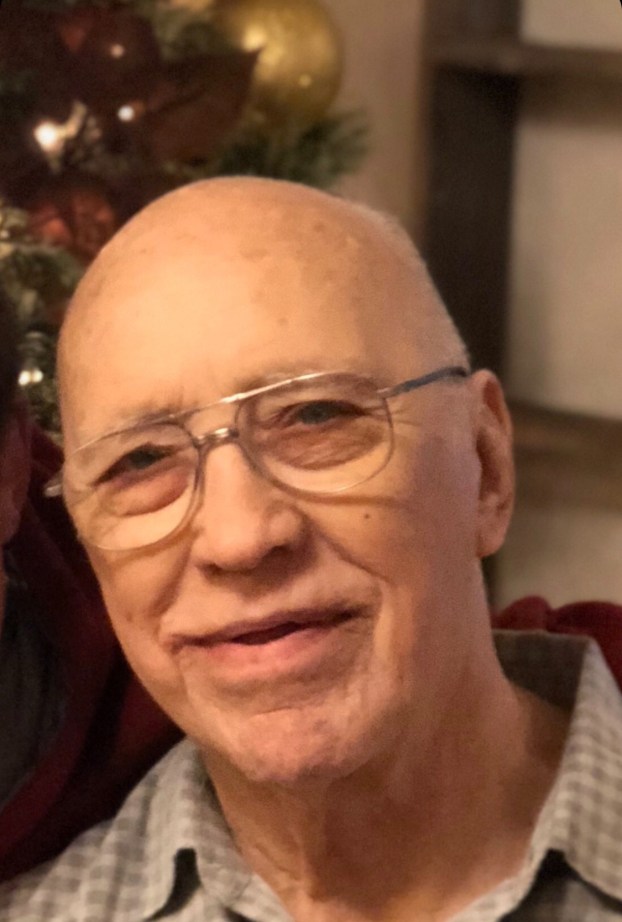 Born in Orange, Texas, on September 15, 1939, he was the son of Charles F. Talbert, Sr. and Lois (Hodge) Talbert. Henry worked as a pipefitter and was a member of the Pipefitters Local Union 195 for many years. He enjoyed fishing, watching Texas football, and classic and western movies. Henry also loved being on the lake with his family and watching his grandchildren play sports. He will be missed dearly by all who knew and loved him.

The family would like to extend a special thanks to Affinity Hospice and Trudy Garrison for all of their love and support.