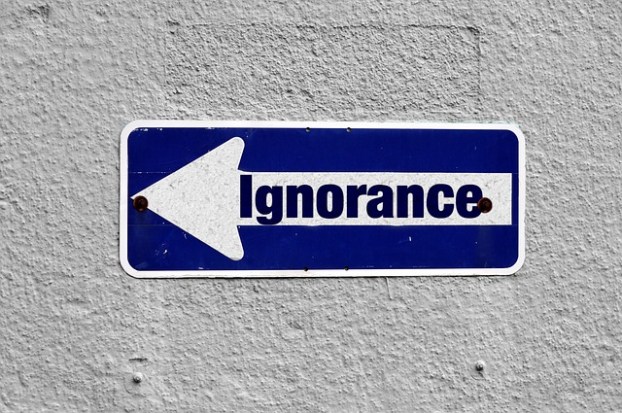 Unnatural hate is a learned behavior

We’ve had a few weeks to deal with and try to digest the horrifying experiences of the mass shooting in El Paso and Dayton along with the 8-hour standoff in Philadelphia this week.

It’s still amazing that in lieu of what we have just experienced that we are still debating about banning “assault” weapons.

I do understand that guns don’t kill people, people with guns kill people.

And to this, I speak. To have the desire to kill those who you don’t know and have not had any personal contact with stems from unnatural hate.

Unnatural hate is the product of teaching and cultivating the mindset of evil.

If a lion is not hungry or doesn’t feel threatened by you, he won’t attack. The same goes for a snake.

To go and seek out individuals and kill them just because their skin or origin is different is purely unnatural.

We must stop teaching that a difference in skin color or our origin of birth is a threat.

My two-year granddaughter had a debate with me as to which team was better, the Lions or the Cowboys. At two years of age, she knows nothing about football. However, she has been taught that the Cowboys are the superior team.

As this may be funny and light and could be more preference than prejudice, it still shows the effect of learned behavior.

Preference and prejudice are learned behaviors.

The practices that are taking place to establish hate in our country is stemming from learned behaviors. When the expression of one’s preferences moves to infringe, demean, discriminate or terminate another individual, this is no longer preference, this is prejudice.

We must call out the bigotry, expose the hateful rhetoric and those who teach it. If we are not going to call out and address the bigotry, then we must ban these assault weapons.

As it’s been said people with guns kill people.

Your preference is for your loved one to live and become successful.

Are you willing to risk the life of your loved one at the hands of someone with an assault weapon who’s been taught that their preference is your love one needs to be terminated because of the color of their skin or origin of birth?

Prejudice will only stop when it’s stopped being taught.

2 Peter 3:3-4 – Above all, you must understand that in the last days scoffers will come, scoffing and following their own... read more