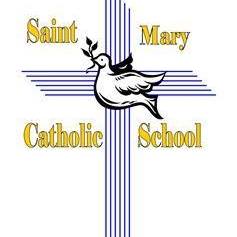 St. Mary School officially opened in October 1924 with grades one through six and was staffed by Dominican Sisters. The school expanded with grades seven and eight in the 1930s. The first graduating high school class received diplomas in May 1949. St. Mary School was originally built at the corner of Ninth Street and Orange Avenue. In 1958, A new high school building was constructed on Bob Hall Road where the present facility is located, although the high school itself closed in 1970, according to its official website.

Scholarships are available and an application form can be found at https://stmaryschooltx.org/.

Charles Empey There is a major passage of Scripture declaring that there is absolutely nothing that can separate one of... read more