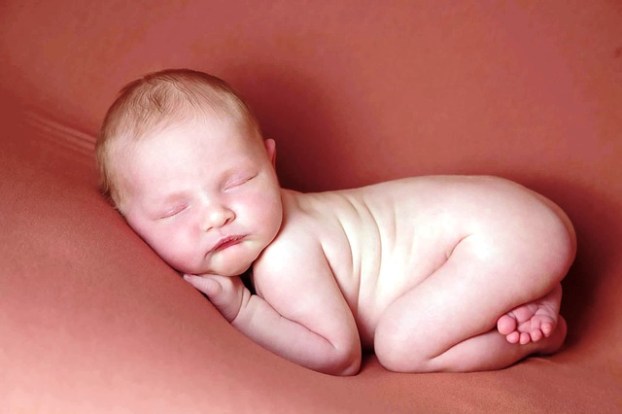 Infant care not affordable for vast majority of Texas families

AUSTIN, Texas – A new Economic Policy Institute report shows how hard it is for Texas families to pay for early childcare and education for one child – let alone two.

Zane Mokhiber, a data analyst with the Economic Policy Institute, said most people don’t think of infant care as a particular cost burden when compared with expenses including education and housing, but it’s actually one of the bigger costs facing families. A typical Texas family with two children has to spend more than 27% of its income on childcare.

Childcare for an infant and a 4-year-old costs more than $16,000 a year – that’s 28% more than the average rent in Texas. The report’s recommendations include giving 12 weeks of paid family leave to parents of newborns.

Critics of paid family leave say the move would hurt businesses and lead to increased costs for consumers.

Mokhiber said paid family leave would allow more parents to be with infants during formative weeks, and would give parents peace of mind knowing their job is safe and they still can pay rent. Mokhiber further noted if child-care costs were capped at 7% of income – the federal affordability target – fewer people would drop out of the job market to care for kids.

“Childcare is one of the most important investments we can make in this country,” Mokhiber said. “And research shows that investment in early care and education pays for itself in the long run in terms of making sure that children are educated from a very young age.”

Childcare is out of reach for low-wage workers. A minimum-wage worker in Texas would need to work full time for 32 weeks just to pay for childcare for one infant. Currently, only 15% of Texas families can afford infant care, according to the U.S. Department of Health and Human Services standards. Nationally, only 14% of workers have paid family leave through their jobs.