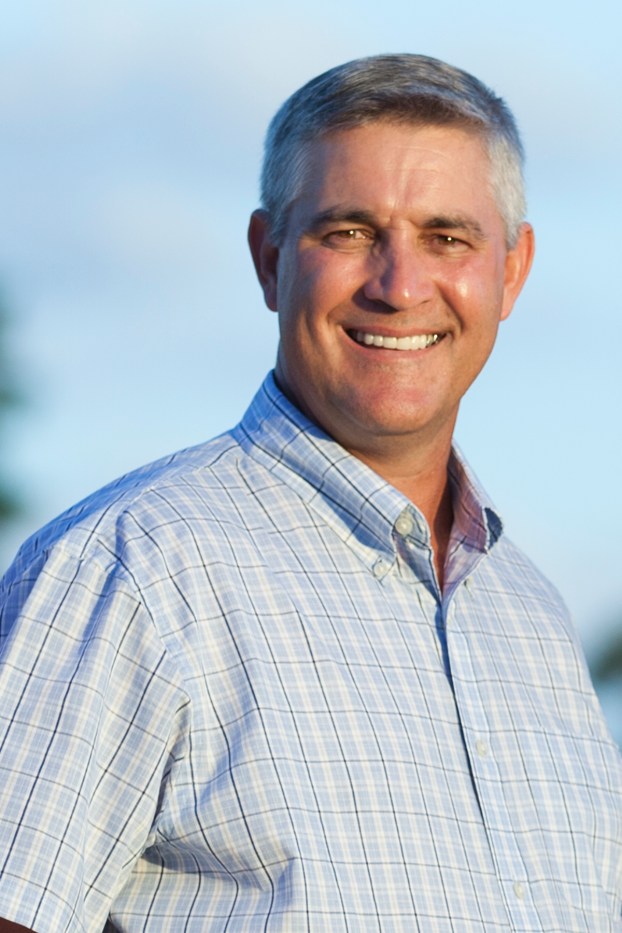 Luther Vivian Bennett, 58, of Orange, Texas, went home to be with his Lord and Savior on July 28, 2019. He was surrounded by his family after a long and brave battle with Lewy Body Dementia.

Born in Orange, Texas on November 11, 1960, Luther was the son of Luther Jr. and Bonita Bennett. He was a 1979 graduate of Little Cypress-Mauriceville High School and graduated with a B. S. in Industrial Engineering from Lamar University-Beaumont. Luther spent his career in both the paper and plastics industry. He was an avid outdoorsman who loved hunting, fishing, and working his land. He found great joy in simple pleasures such as bailing hay, working cattle and spending time around a campfire. Luther’s greatest love was his family and friends. A man of immense character and integrity, he was fiercely dedicated and loyal, always eager to lend a helping hand and quick to laugh. He will be greatly missed by all of those who loved him.

He was preceded in death by his father, Luther Bennett Jr.; and grandparents, V. L. and Georgia Harris, and Luther and Loconia Bennett.

Those left to cherish his memory are wife of almost 34 years, Shannon Taylor Bennett; his two children, daughter, Ashleigh Helton and husband Chad, and son, Jordan Bennett and wife Kristin, all of Orange; mother, Bonita Bennett of Orange; sisters, Liz Prejean of Orange and Rita Bendo and husband Jason of Buna; as well as four precious grandchildren, Tucker Helton, Ryann Helton, Katelyn Bennett and Emily Bennett. He also leaves behind an uncle and aunt, Larry and Delores Harris of Orange and numerous nieces and nephews.

The family would like to extend a special thank you to Ryan Anderson, Dr. Palombo and the staff of Best Care Hospice. They would also like to thank Keke Fairchild, Jamie Forse and the staff of Keke’s Place in Orange for the love and compassion they’ve shown Luther and our family. Thank you to everyone who was part of our village and helped with Luther’s care or encouraged and prayed for us during this journey.

In lieu of flowers, memorial contributions can be made to the building fund of Little Cypress Baptist Church at 3274 Little Cypress Drive in Orange, Texas 77632.