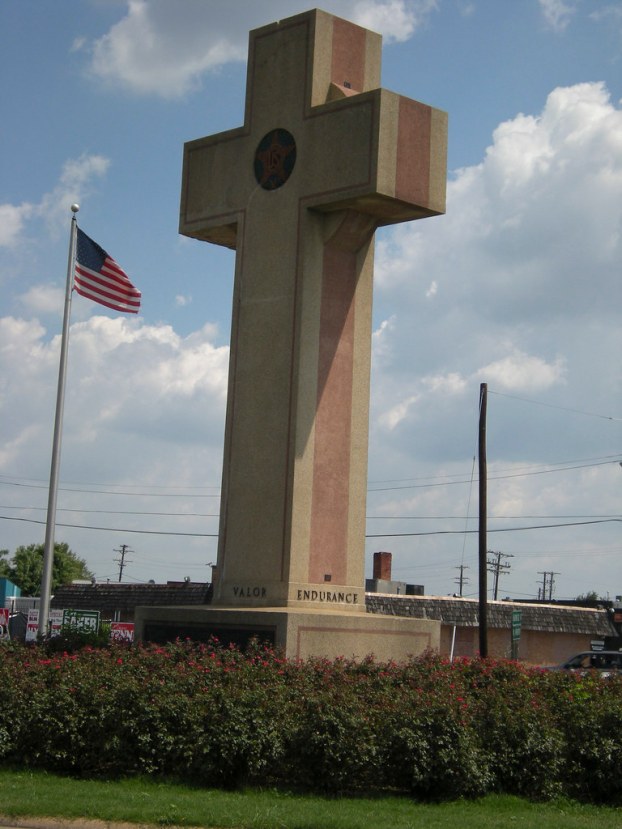 The Bladensburg Cross: The court moves in the right direction 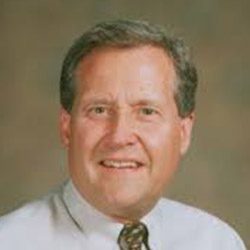 A large cross erected in 1925 by Gold Star mothers in honor of their 49 fallen sons who gave their lives in World War I will be allowed to stand. That is the U.S. Supreme Court’s decision in American Legion v. American Humanist Association. The monument, located in Prince George’s County, Maryland, has been maintained by a state agency—the Maryland National Capital Parks and Planning Commission—with government funds since 1961. Members of the American Humanist Association claimed they were offended when driving past this religious symbol maintained on public land at public expense, and that to continue this display was a violation of the Constitutional provision prohibiting a governmental “establishment of religion.”

The decision protecting the maintenance of the monument is part of the court’s continuing effort to return sanity and clarity to church/state jurisprudence.

What is the establishment of religion? Historically, a church denomination was “established” when it was recognized by law as the official church of the nation, received tax monies to further its sectarian activities and was empowered to suppress dissenters. By drafting the establishment clause, the American Founders intended to prevent the newly created federal government from creating such a national church.

In the Bladensburg case, seven justices found that the routine maintenance of the Bladensburg Cross memorial by the Maryland Commission did not amount to “an establishment of religion.” As Justice Thomas, concurring, put it most forcefully, “this religious display does not involve the type of actual coercion that was the hallmark of historical establishments of religion.” Seven agreed upon the result, though they differed as to the reasons for doing so.

Justice Alito wrote the opinion of the court, which identified several reasons for the retention of this historic monument. First, its original purpose was difficult to determine. The most likely explanation for the cross seems to be that it was the most common symbol used as a grave marker overseas, and therefore was replicated “to commemorate American servicemen who had died in World War I.” Moreover, the purposes for the monument, whatever they were, multiplied and evolved over time. For example, the Peace Cross (as it is called) came to be valued by members of the community “without necessarily embracing … [its] … religious roots.” It acquired an “added secular meaning.” Finally, this monument became imbued with “familiarity and historical significance.” To remove such a monument “may no longer appear neutral.” Alito was joined in this “history and tradition” approach by Chief Justice Roberts and Justices Breyer, Kavanaugh, and Kagan. (For the record, Breyer and Kagan are well-known court liberals.) Justice Gorsuch does not join in this concurrence, it seems, because he wants to assess a practice or monument according to consistency with historical practices and understandings of the Founders and not upon mere age alone.

Alito’s opinion is especially important because it goes on to address what he termed the “difficult and controversial” efforts of the court to deal with the establishment clause by several previous courts. Those problems had begun in the 1960s when the court was asked, for example, to determine whether prayer or Bible reading in public schools was “an establishment of religion.” It also took up cases involving Sunday closing laws, tax exemption of religious schools, and a host of other cases. Justice Alito focuses on 1971, when the court “ambitiously attempted” to “distill” its own thinking on church and state issues in the case of Lemon v. Kurtzman. There the court struck down legislation passed by Pennsylvania and Rhode Island that allowed state reimbursement to church-operated schools for textbooks and teachers’ salaries.

The legal formula which came out of Lemon was intended to help courts determine whether the activities of a government, when they intersect with religion, stand in violation of the establishment clause. In order to avoid running afoul of the establishment clause, the challenged governmental action (1) had to have a “secular” non-religious “purpose;” (2) could not have as its primary effect the “advancement or inhibiting of religion;” and (3) could not foster an “excessive entangle of the government with religion.” The liberal ever-expanding application of Lemon invited a barrage of lawsuits in which litigants sought to have the court, for example, regard prayers before public school football games, manger scenes on public squares at Christmas time, invocations before city council meetings, all as violations of the establishment clause.

As the court made use of Lemon in subsequent cases, it produced what one commentator called “chaos” in which the court was “free to reach almost any result in almost any case.” Now, considering its unsuitability and “shortcomings,” Alito views Lemon as outmoded and as presenting more problems for the court than it helps. Two other justices agree wholeheartedly. Gorsuch calls Lemon a “misadventure” and says it should be “shelved.” Thomas would overrule it now.

In order to bring the court’s church/state jurisprudence fully into line with the Constitution’s intent, it should begin by doing what Justices Thomas and Gorsuch propose. It should refuse to hear the claims of litigants, like those in this case, whose only basis for suing is that they are “offended observers” because they witness religious symbols or activities on public property. Gorsuch says that refusing to give “offended observers” the right to sue would rescue “the federal judiciary from the sordid business of having to pass aesthetic judgment, one by one, on every public display in this country for its perceived capacity to give offense.”

Dr. John A. Sparks is the retired dean of Arts & Letters at Grove City College and a fellow for Institute for Faith and Freedom. He is a graduate of the University of Michigan Law School and a member of the State Bar of Pennsylvania. He is a frequent contributor of articles based upon U.S. Supreme Court developments.

Next generation of stars to perform two plays