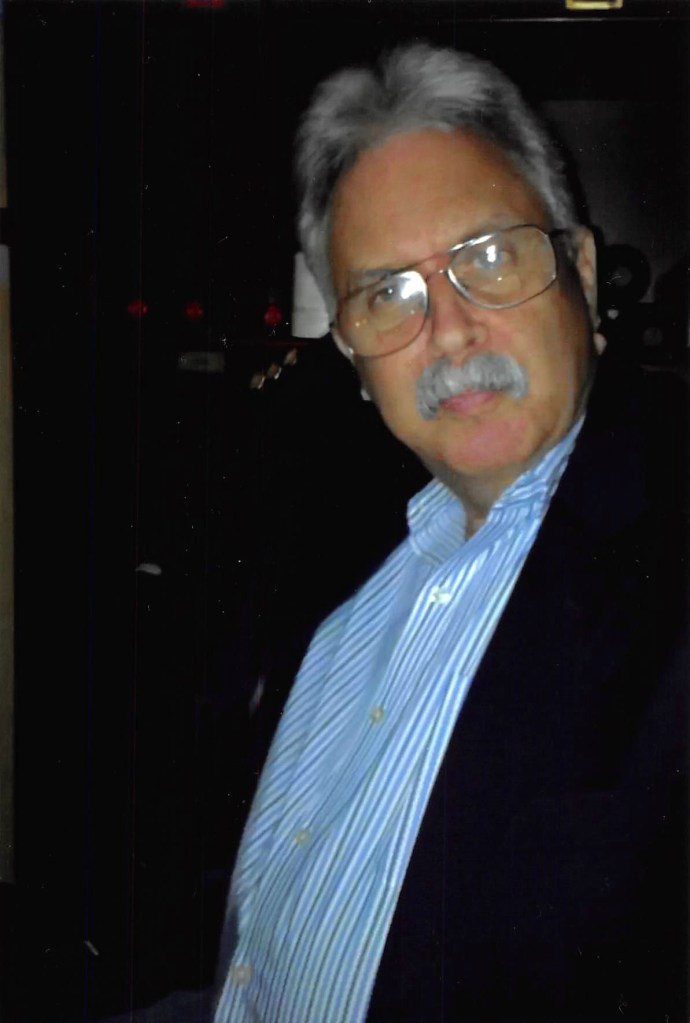 Paul Daniel Moberg, Sr. passed away peacefully on July 6, 2019, at his home in Baytown surrounded by his family.

He was born on November 29, 1951, in Minneapolis, Minnesota to parents David Ferdnand Moberg, Sr. and Mary Louise Strub Moberg.

Visitation will be held prior to the service beginning at 4:00 p.m.

He was preceded in death by his parents, David Ferdnand Moberg, Sr. and Mary Louise Moberg; sister, Margaret Louise (Peggy) Leslie; and his brothers, Ralph Moberg and David Moberg.

He proudly served his country in the United States Navy for four years. After the navy, he moved to Orange, Texas, where he worked at Chevron Phillips Chemical Company for 30 years, a highly respected part of the company.

Paul loved his chocolate lab, Malibu, which was considered “The Golden Child”.

In 2006, he found the love of his life, Vicci Sanders. The love they had for one another was special and one to strive for.

Paul was dearly loved and will be greatly missed.

In lieu of flowers, donations can be made to St. Jude Children’s Research Hospital in Paul’s honor.