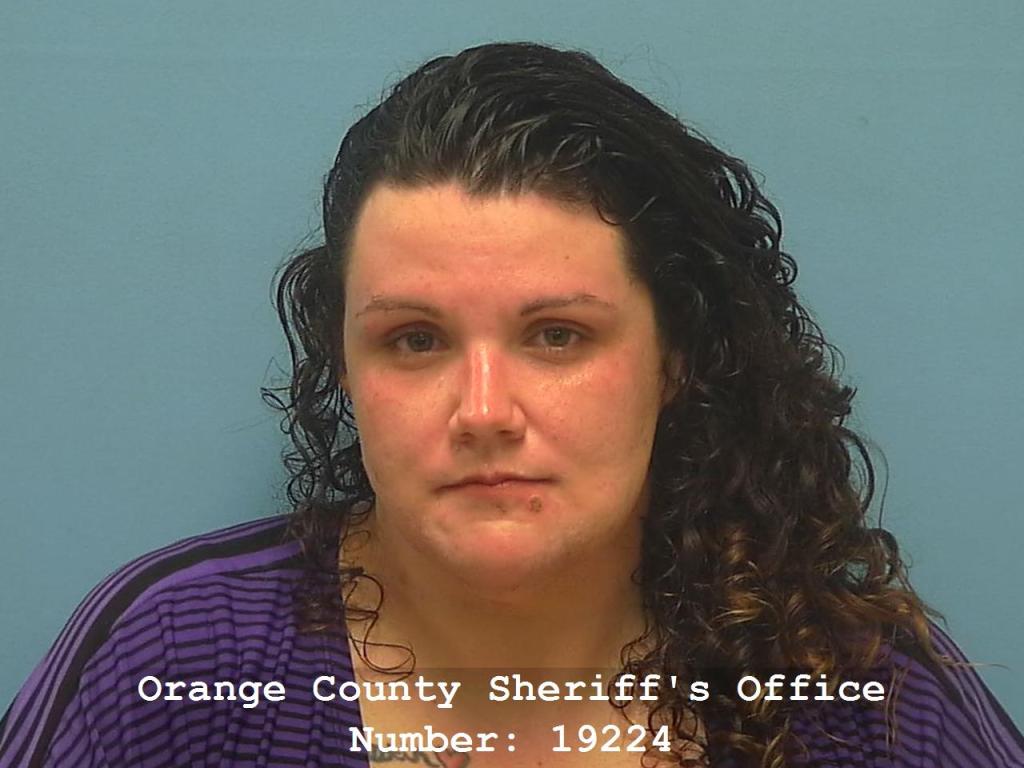 The child was brought to Baptist Hospital Orange Monday, March 18, 2019 at approximately 2:55 p.m. by the 32 year old mother who stated she found him unresponsive.  The child was later pronounced deceased at Christus St. Elizabeth’s hospital and preliminary autopsy reports show the child was suffocated.

The mother, Raychyl D. Philmon, is a person of interest and is currently in custody on unrelated drug charges. Philmon was booked into the Orange County Jail for 2 counts of possession of a controlled substance. Bond will be set tomorrow after arraignment.

Investigators will continue working to secure any and all evidence to assist in charging the responsible person or persons with the death of this child.

Houston doctors among seven Texas doctors and a hospital CEO to pay over $1.1 Million to settle kickback allegations