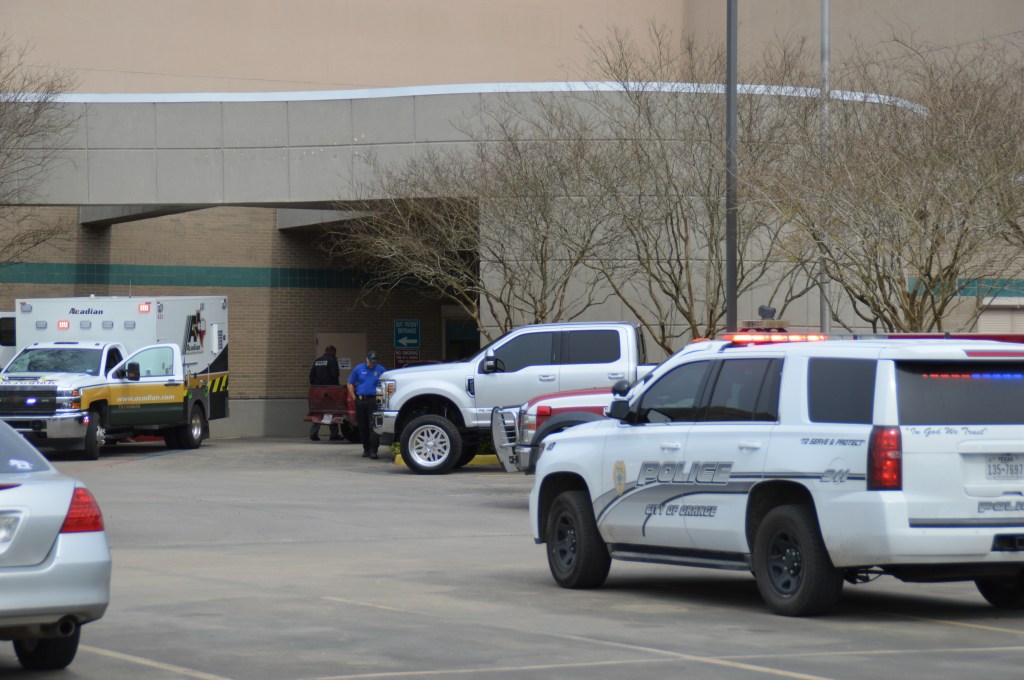 Dawn Burleigh/The Orange Leader An infant was brought to Baptist Hospital in Orange in medical distress on Monday. The mother of the child told police officers she was unaware the emergency room was closed.

A baby is deceased after a medical emergency on Monday afternoon.

Orange Police Officers responded at 2:54 p.m. to Orange Baptist Hospital at 608 Strickland Drive in Orange in reference to a medical emergency.

A woman, reported to be the mother of the child, told officers she was unaware the hospital emergency room was closed.

Nurses from the Infusion Clinic in operations at the campus did immediately began medical care to sustain the child until first responders arrived.

The case has been turned over the Orange County Sheriff’s Office as the incident causing the distress for the infant happened outside of Orange City limits.

Grizzaffi added it is standard protocol for an investigation of the death of a child and to involve CPS in the investigation.

The baby was transported to a hospital in Beaumont and was declared deceased.

At this time, what the medical emergency or what lead to it is available as the investigation continues.

Emergency services have been discontinued at the hospital since January 12, 2017. The closure led to a petition requesting an election for the formation of a Hospital District in Orange County. With 1,253 votes for the district and with 6,342 voting against the proposition in the final tally, the hospital district did not pass.

The story will be updated on our website as information is available. 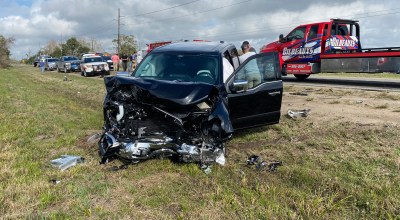 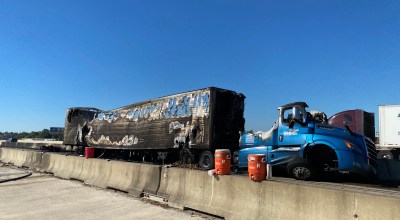 Wreck involving 18-wheeler shuts down I-10 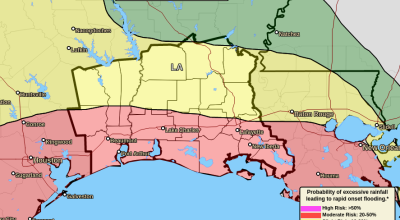 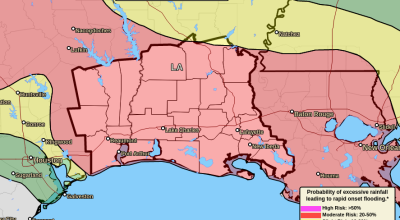