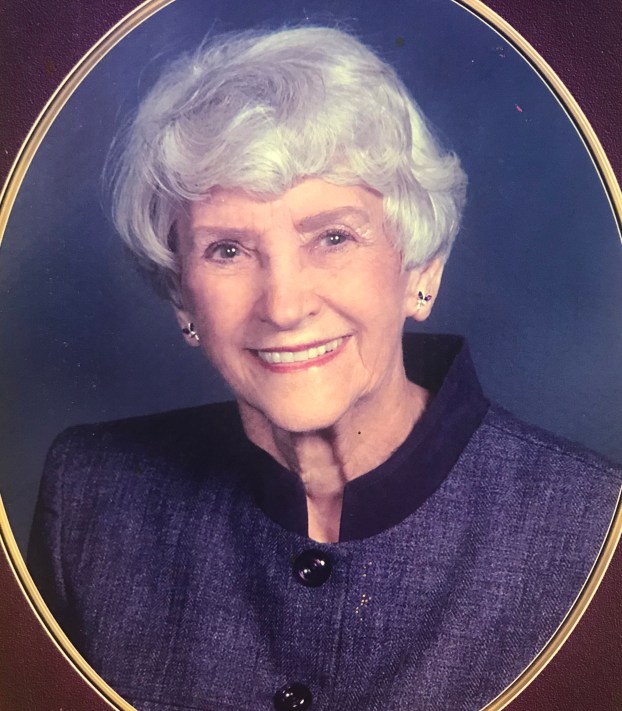 Funeral services will be 10 a.m., Saturday, January 13, 2018, at First United Methodist Church in Orange. Officiating will be Pastor John Warren. Burial will follow at Dorman Cemetery in Orange.

Born in Orange, Texas, on October 15, 1925, she was the daughter of Charles Emory Webb and H. Beatrice Hicks Webb. Shirley was a member of the Bengal Guards drum and bugle corps at Stark High School where she met E.R. Singletary, whom she married in 1945 at the end of WWII. They were married for 48 years until E.R.’s death in 1993. A devoted wife and mother, she had two sons Rick and Bob Singletary. Sadly, Bob passed away of cancer in 2012, at the age of 51. Shirley spent most her working career at Orange County Courthouse. She later married Curtis Hudson whom she had met at the V.F.W. where she loved to go dancing. She continued to enjoy dances and eventually one of her favorite dance partners, Don Bryant, became her constant and beloved companion until his passing in 2012. In 2017 Hurricane Harvey flooded her home and forced her to evacuate. Having survived the deaths of three great loves and her youngest son, Harvey dealt her a blow from which she was unable to recover. She will be dearly missed by all those who knew and loved her.

In lieu of flowers, memorial contributions can be made to First United Methodist Church in Orange, Texas.

Joshua Strain Armstrong was born on May 10, 1980, in Orange, Orange County, Texas, to Strain and Nancy Armstrong.  He... read more