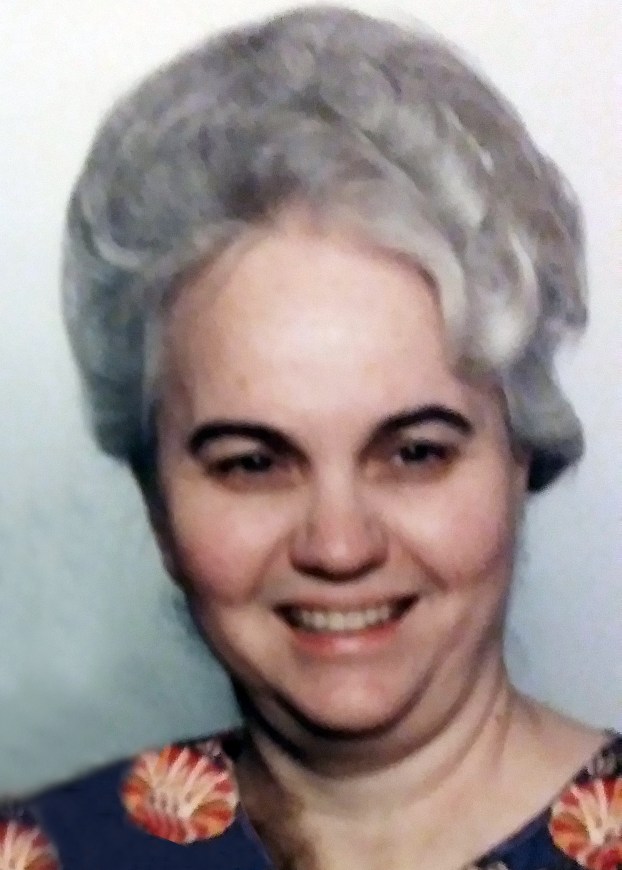 Ivalyn played the piano and organ for her church. She cooked the best smothered fried potatoes. Ivalyn was an avid reader, enjoyed thrift shopping, and knew how to write in shorthand.

She was preceded in death by her parents; husband, Leo Daniel Anderson, Sr.; and brother, Sidney Gary Hawkins.