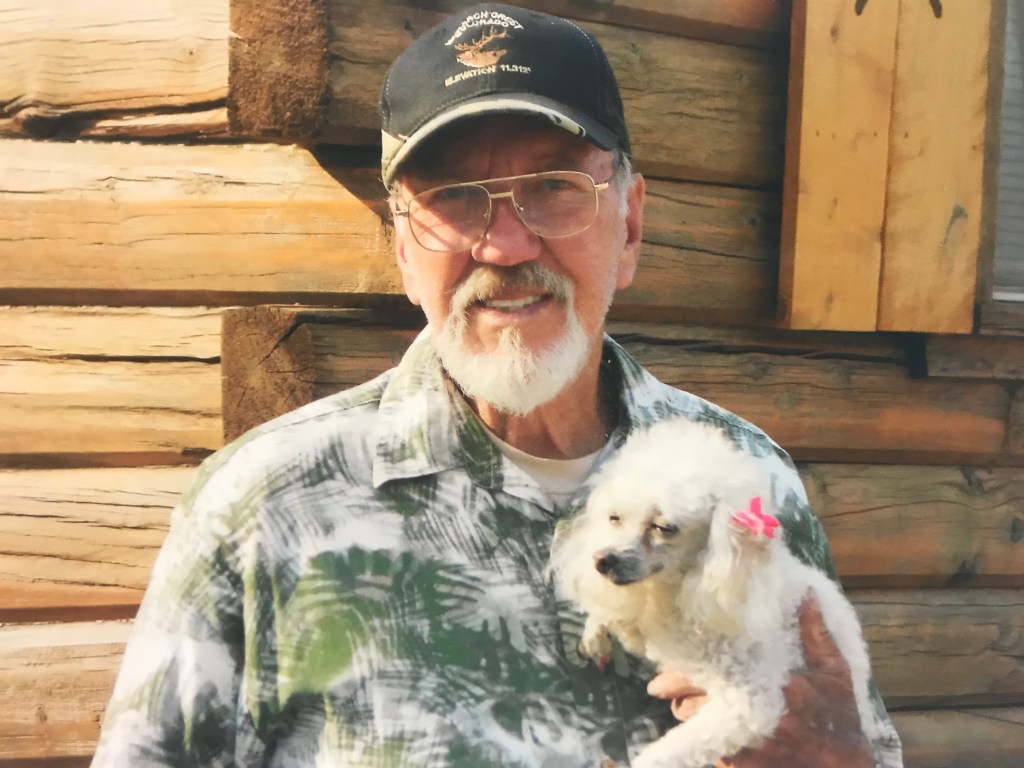 James Woodrow Mathews, 83, of Orange, Texas, passed away on December 7, 2017, at his home surrounded by loved ones.

Funeral services will be at 2 p.m., Saturday, December 9, 2017, at Claybar Funeral Home in Bridge City. Officiating will be Deacon David Boneaux. Burial will follow at St. Mary’s Cemetery in Orange, Texas.

Born in Sulphur, Louisiana, on October 11, 1934, he was the son of Sarazon Paul Mathews and Zula Marie (Kinney) Mathews. James served in the United States Army and defended his country in the Korean War. He retired from the City of Orange as the Director of the Parks and Recreation Department. James was a member of the VFW Post 2775 of Orange, and enjoyed many outdoor activities such as fishing, being at the lake, and feeding birds. He will be thoroughly missed by all those who came to know and love him.

He was preceded in death by his wife, Carol Surowiec Mathews; and brothers, Calvin Mathews, Kenneth Mathews, and Charles Mathews.