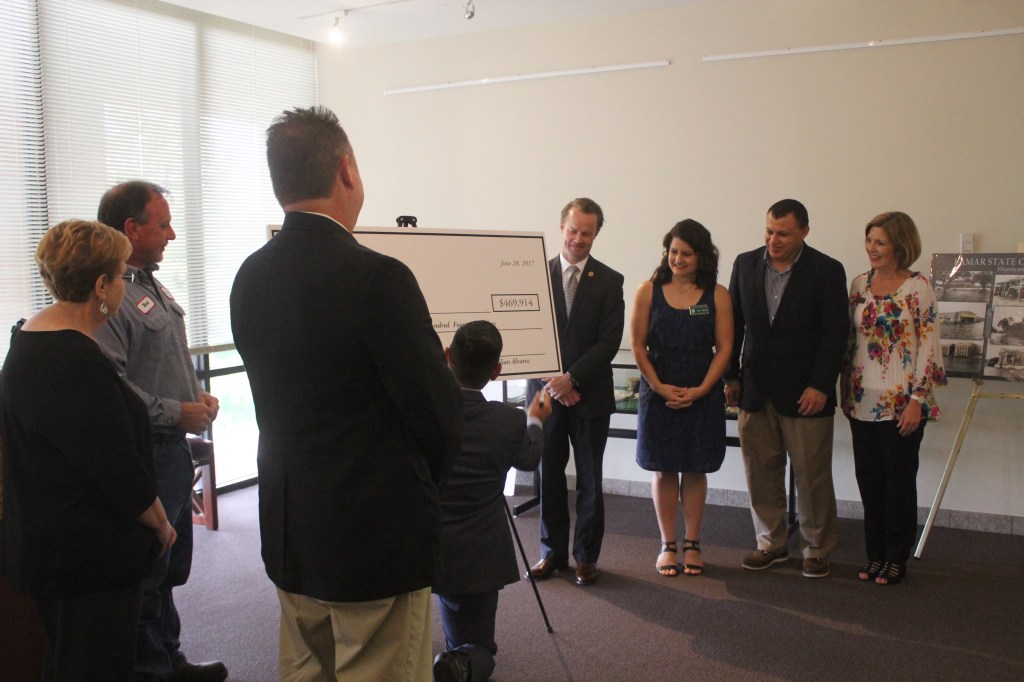 Lamar State College – Orange (LSC-O) is benefiting from a partnership with Arlanxeo and the Texas Workforce Commission (TWC). The partnership will be beneficial to the United States a s a whole and specifically Orange, according to Dr. Gwen Whitehead, vice president of academic affairs at LSC-O.

Arlanxeo has partnered with LSC-O to provide job training using a $469,914 Skills Development Fund grant from the TWC. The grant will benefit workers in the Southeast Texas area.

“The partnership between Arlanxeo and Lamar State College-Orange on this Skills Development Fund grant will benefit both the local community and its workforce,” said TWC Commissioner Representing Labor Julian Alvarez. “Our labor force is among the most talented and skilled in the world, and we continue to seek and implement strategies to improve the skills of Texas workers.”

Alveraz said the grant is a competitive grant which is also putting people back to work or to work for the first time.

“This would not be possible without the support of your representatives and senators,” Alvarez said.

The grant will bring a $1.4 million impact on the community as individuals are able to work.

This grant will be used to provide customized training to 219 new and incumbent workers for industry-related topics with focused instruction on manufacturing skills. Trainees will include chemical, industrial and mechanical engineers, production supervisors and superintendents. Upon completion of training, the workers will receive an average wage of $46.89.