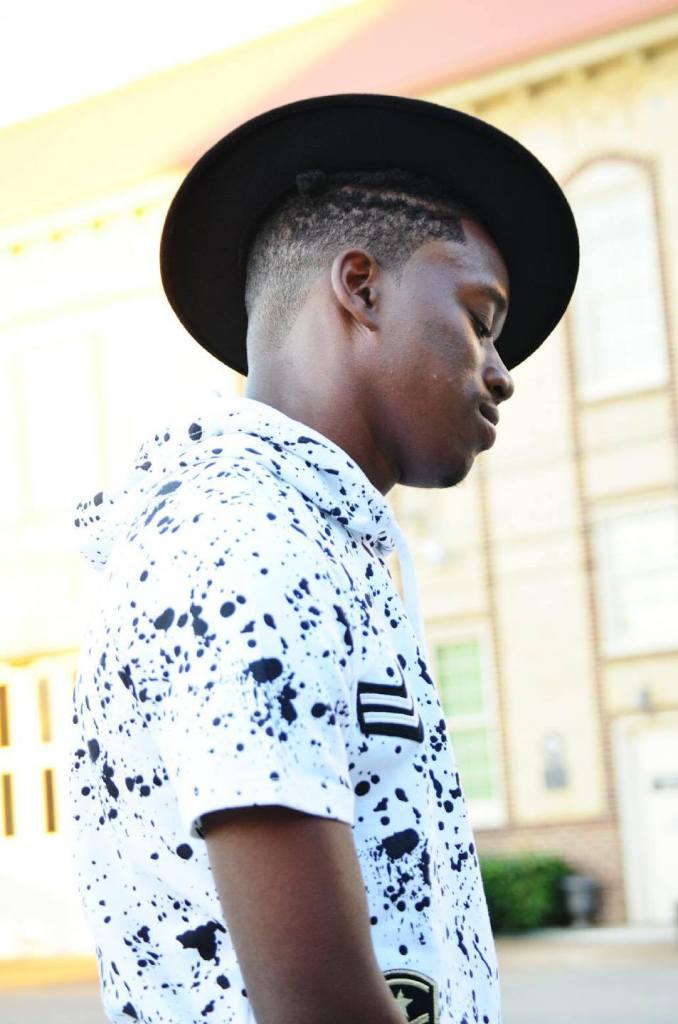 An event inspired by and to honor Dannarriah Finley will host it’s second annual event on Friday, June 30.

Finley was four years old when she went missing around 10 a.m. on July 4, 2002. Her body was found four days later on Pleasure Island. She had been kidnapped, raped, and brutally murdered. This year will mark the 15th anniversary of her death.

“I have two daughters myself,” Brothers Beating Odds President Larry Nelson said. “I was 12 years old when Dannarriah went missing. I was part of the search party looking for her and it had a huge impact on me.”

Nelson described walking with a flashlight as he searched for the little girl while the community hoped to find her alive and unharmed.

“That happened right here in Orange,” Nelson said. “It is why we started the event. We want to help education children and parents as well as the community on safety.”

Beat The Heat is a summer safety awareness concert and talent show.

With activities, booths for kids, music and food during the event, the showcase is a Break out concert featuring Chris English.

English is also known as Chris Dancer as he was spotted dancing on the busiest street in Orange, 16th Street.

English is not seen dancing as often now, partly due to the rising temperatures.

The free event will educate kids on the hazards of summer, according to Brothers Beating Odds Vice President Frederick Flore.

“It is about the importance of being aware of summer hazards such as heat stress or getting hurt,” Flore said. “It is getting hotter and kids and parents need to be aware of the signs of heat stress.”

Last year, according to Larry Nelson, the event started with an hour of education before a concert.

“We will also discuss firework safety,” Nelson said. “With hurricane season, we will also educate on the importance of a having a plan before the storm.”

As last year, the Orange Police Department and the Orange Fire Department will also speak to the youths on the importance of safety and knowing one’s surroundings.

Brothers Beating Odds was formed to enlighten, empower, and inspire young men through the creation and development of charitable, educational sports and self empowering programs, according to its mission statement.

“We could not have done this without the donations of area businesses,” Nelson said.

The event was scheduled for the week before the Fourth of July festivities in hopes to prevent firework injuries and to not interfere with other local celebrations.

For those interested in attending, may register by June 29 at https://www.eventbrite.com/e/2nd-annual-beat-the-heat-festival-hosted-by-chris-cool-tickets-34170877013?aff=es2

“We have already started the plans for next year’s event,” Nelson said.