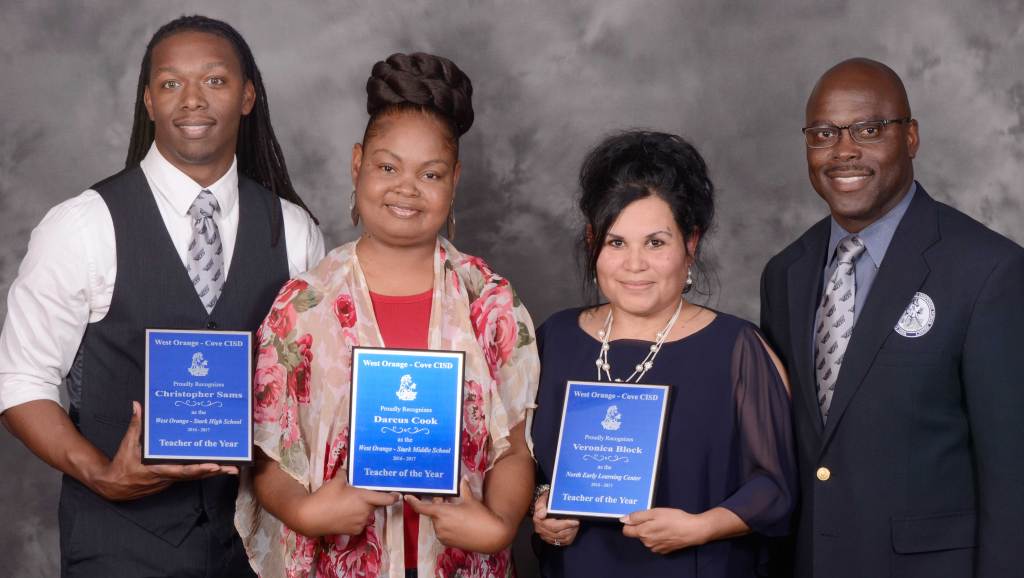 West Orange – Cove CISD recognized outstanding teachers during a recognition dinner at the WO-C Educational Service Center during the last week of school.

Hands-Only CPR: The Next Generation of Education