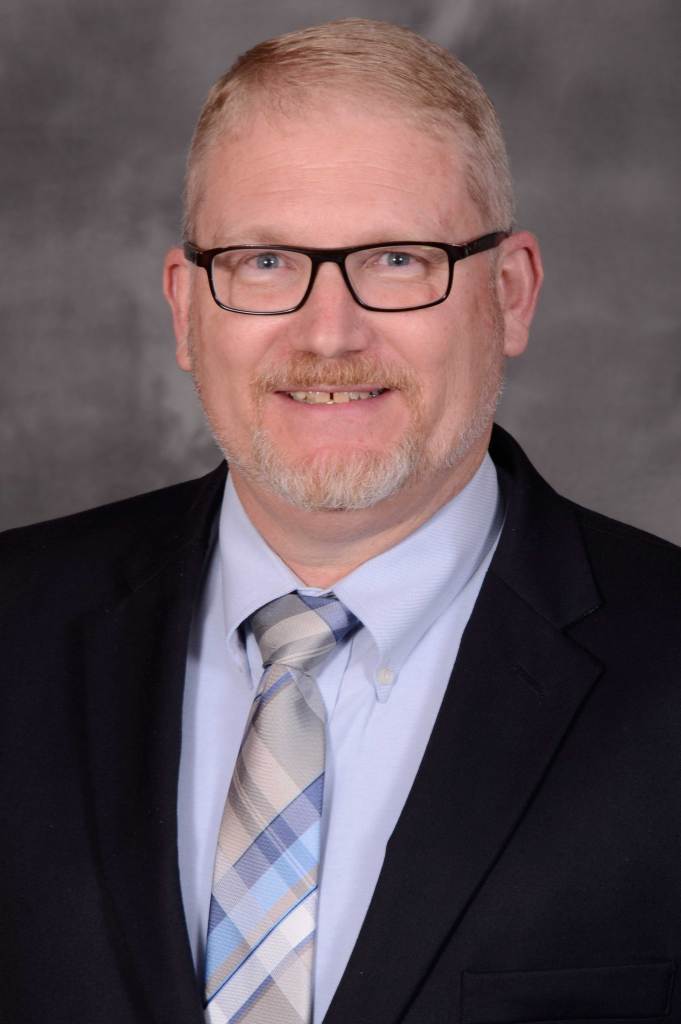 After an hour in closed session, on Thursday night, the West Orange-Cove school board vote 7-0 to hire Wilt Alexander as the new principal for the WO-S High School for coming school year.

Alexander, originally from Silsbee, said he was happy to be in Southeast Texas again.

He graduated from Silsbee High School and undergrad from Lamar University.

He is coming from Corsicana, where he has worked the last three years.

Contractual staff were not approved during the meeting due the lack of a second motion.

The WOC CISD School Board participated in a Training Board meeting afterwards.

(1) when the governmental body seeks the advice of its attorney about:

(A) pending or contemplated litigation;  or

(B) a settlement offer;  or

(2) on a matter in which the duty of the attorney to the governmental body under the Texas Disciplinary Rules of Professional Conduct of the State Bar of Texas clearly conflicts with this chapter, according to Texas Government Codes.