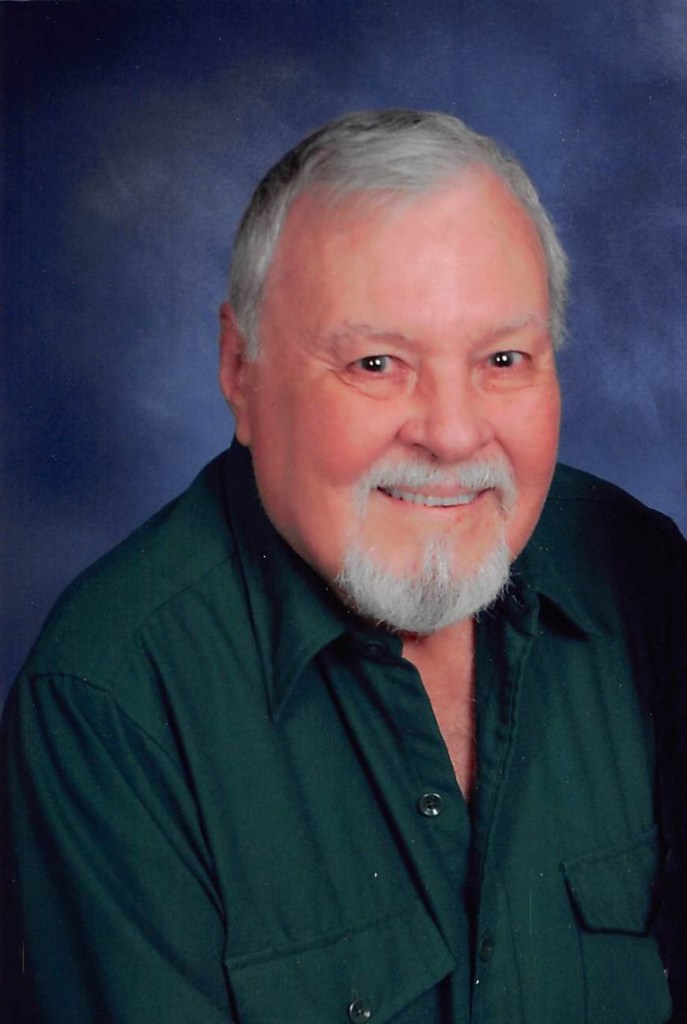 Funeral services will be held at 2:00 p.m., Sunday, June 11, 2017, at Claybar Funeral Home in Orange. Officiating will be Reverend Keith Tilley. Burial will follow at Orange Forest Lawn Cemetery.

Born in Diboll, Texas, on January 22, 1937, Finley was the son of Aden Finley Vaughn and Flava Lacey (Ward) Vaughn. He was a member of Faith United Methodist Church in Orange. He proudly served his country in the United States Navy from 1956 to 1960 while stationed in Long Beach, California on USS Firm MSO444. While in the Navy, Finley worked as a sonar operator and scuba diver for the mines and then back home to work at the Lufkin Foundry and McKay Foundry. Before enlisting in the Navy Finley went to college at SFA where he met the love of his life on a blind date in 1955. He loved his family more than anything and was such a proud father and “PaPaw”. Finley was an avid hunter, wasn’t a complainer, and never had a bad word to say about anyone. He will be missed greatly by everyone who had the pleasure of knowing and loving him.

He was preceded in death by his parents, Aden and Flava Vaughn; and his son, Gary Ward Vaughn.

In lieu of flowers, memorial contributions can be made to Faith United Methodist Church at 8608 Martin Luther King Jr Dr. Orange, TX 77630.