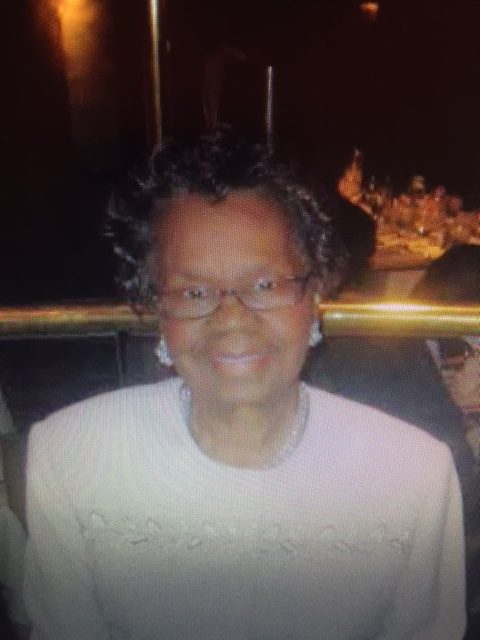 Alberta Wills Dailey, 92, passed from death to life on Saturday, June 3, 2017, in Missouri City, Texas where she resided with her daughter and son-in-law.

Alberta and her husband, Lent T. Wills were  residents of Orange where they raised 3 children: Terry, Carl, and Beverly.  She was a very vibrant servant at Mr. Olive Baptist Church from 1950’s to 2005. Later in life, after the death of Lent T. Wills, she married Eddie Dailey and they served together at Mt. Olive until his passing.  During a brief illness, she relocated to the Houston area with her children until God called her home.

She leaves to rejoice her life, one son,Terry Len Wills, one daughter and a son-in-law, Beverly Ann and Rock Brailsford, all of the Houston area; one step daughter, Dorothy Patterson (Gerald) of Beaumont, 3 grandchildren, 3 great-grandchildren; and a host of nieces, nephews, cousins, and close friends.