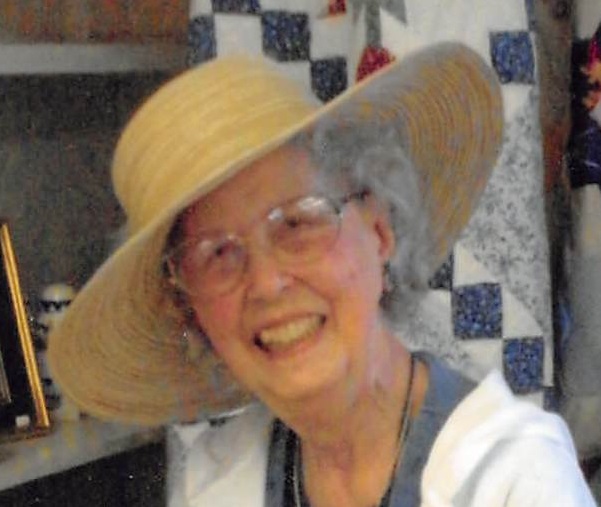 Dorothy Lee Linscomb Meadows, forever surrounded by the love of her family, went to be with our Lord on June 1, 2017 following a brief illness.

Dorothy was born November 1, 1925 to Milam L. and Sletia Ann Bishop Linscomb and wife of Hubert H. Meadows, deceased. She was a graduate of Orange High School where she was an original member of the highly acclaimed Bengal Guards as a snare drummer. She attended Stephen F. Austin and Lamar Colleges. Like so many of the people of the Depression and World War II eras, her college education was interrupted. She subsequently worked at First National Bank and Sabine Supply Company. Respected for her love for the art of teaching children, she was asked to be a substitute teacher for the West Orange-Cove Consolidated Independent School District.  For a brief time, she was the Director of the Brown Center scheduling their special events. Children of Orange benefited from the time she spent working at Jones and Anderson Elementary schools in the office and libraries.  Along with her husband, Dorothy was instrumental in the formation of OCARC (Orange County Association of Retarded Citizens).

Dorothy’s love for books, writing, history, music and art was evident by the organizations in which she participated. She was a member of the First Presbyterian Church Choir, a charter member of the Orange County Historical Commission being instrumental in writing numerous historical markers throughout Orange County and an active member of the Orange County Historical Society as well as a frequently published author for Las Sabinas. She was an active member of:  Daughters of the American Revolution, Daughters of the Republic of Texas and Antiques Club, a study group of AAUW. She was honored with the title Woman of the Year by the Altrusa Club.

In recent years, Dorothy began writing her memoirs as short stories for her family.  This talent for writing has resulted in several delightful children’s stories. Even more recently, Dorothy discovered a love for sketching and painting with water colors and was delighted when one of her earlier water colors was included in The Literary/Artistic Journal of Lamar State College-Orange’s Cypress Branches. Dorothy also had a unique talent for sketching miniature scenes, often of woodland characters, on eggshells. Her works were often sold or given as gifts.

Maw Maw and Marmie as she was known to her grandchildren, will be greatly missed and remembered as one of the last true southern belles, a genuine lady.

In lieu of flowers, memorial contributions may be made in memory of Dorothy Meadows to LCI Stay and Play Recreational Area (an all- inclusive playground designed for special needs children), 2300 Allie Payne, Orange, TX 77632 or the Orange Public Library.