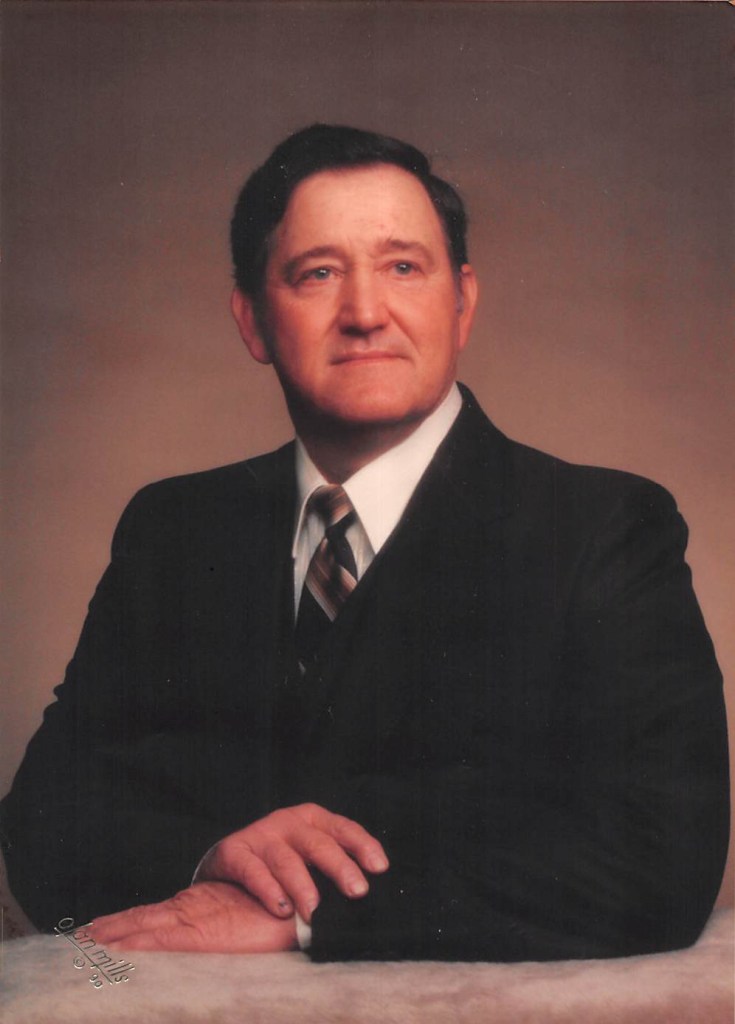 A member of one the founding families of Orange, Alton was born to Henry Edward and Elizabeth “Esther” Hare on April 28, 1934 and was a life-long Orange resident. After graduating from Stark High School, the Detroit Tigers drafted him as a pitcher, but he chose instead to serve in the Korean War and was awarded the Silver Star for Gallantry in Action. He later earned a degree in history and theology from Lamar University and in 1970, he and his brothers formed the Hare’s Feed and Grain Corporation. He was an active member of the Texas Cattle Association.

Above all, Alton devoted his life to the care of his family. He cherished and lived by his family traditions, shared generously, and earned the deep respect of all who knew him. One of the last real cowboys and a great gentleman, he will be sorely missed. May his memory be a blessing.

Visitation will be held on Saturday, May 13, 2017 at 3:00 pm with funeral beginning at 4:00 pm at Claybar Funeral home, 504 5th St, Orange, TX. Burial service to follow at Wilkinson Cemetery. The family will greet friends at the home of the departed from 5:30 to 8:30 pm after the services.