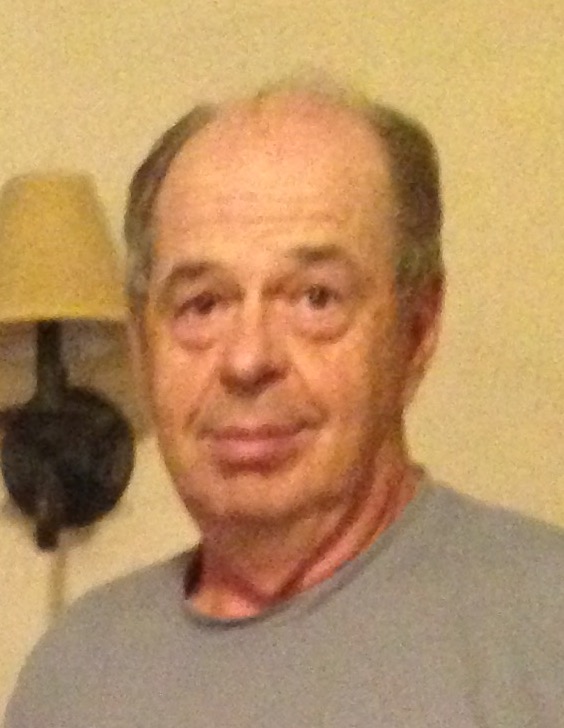 Eino J. Lilback, Jr. died on May 2, 2017 due to complications from
vascular dementia. He was 75 and had lived in Orange, TX for over 40
years. As per his wishes, there will be no service.

Eino was born in Winchendon, MA on Feburary 3, 1942 and grew up in
Fitzwilliam, NH with his parents (Eino Sr. and Mary) and twin brother
Reino (who died in 2002). He graduated with BS and MS degrees in
Chemical Engineering from the University of New Hampshire.

In 1966 he started his career as an R&D engineer for Dupont in Niagara
Falls, NY later relocating to Wurtland, KY in 1970. He moved to Orange
Texas in 1975, eventually retiring from Dupont in December of 2001.

He was an avid amateur photographer and later became a professional
photographer, opening Eino’s Portrait Gallery with his wife Judy. He
earned a Professional Photographers Association (PPA) Master of
Photography Degreee and was named 2002 Photographer of the Year by the
Houston guild of the PPA.

He was recognized with more than 200 awards for his photography and
served as a judge for multiple international portrait competitions.
Starting in 2002, he taught film and digital photography classes at
Lamar State College-Orange.