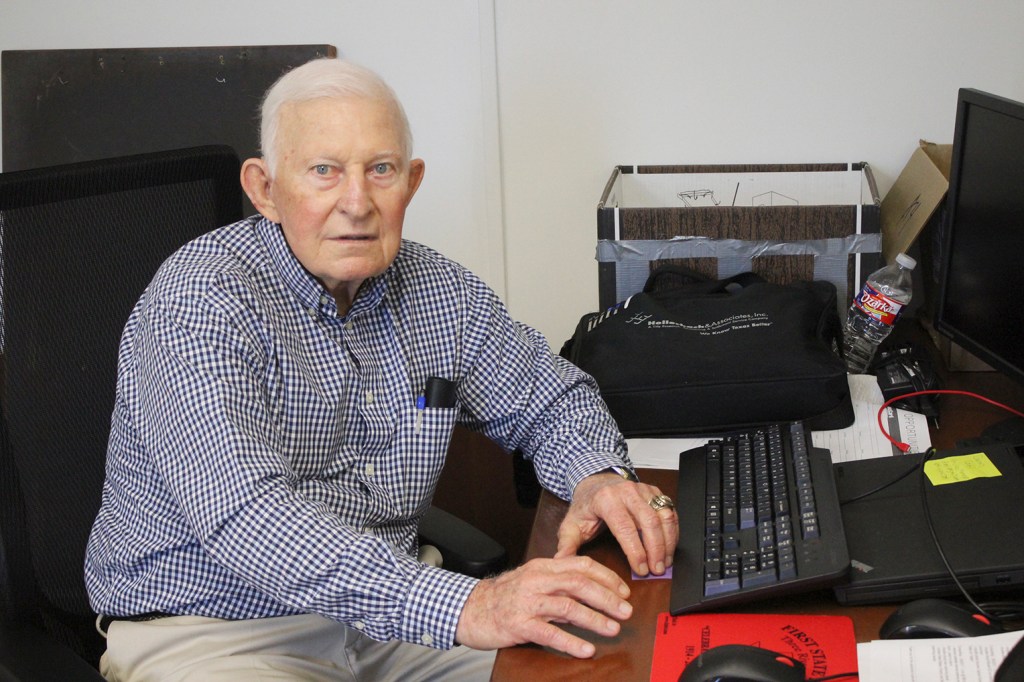 Carlos Vacek has been a part of the banking industry in Orange since 1970. He is currently with the new First State Bank temporarily located on MacArthur Drive.

Vacek had a desire to use the knowledge of handling a business when he earned his accounting degree.

“Banks were not always about lending,” Vacek said. “The banks were not making much of a return for investors. Management wanted to make it profitable so they started hiring people with experience in leading.”

With the opening of First State Bank, there are now two locally owned banks in Orange County according to Vacek. The other institution is Bridge City bank.

“There is such an outpouring for a community bank,” Vacek said. “We want to do it the right way to make sure we can serve the people with the product and service they need.”

Vacek, who has been instrumental in opening other banks in the area, came out of retirement for the formation of the new bank.

“People like to go where they are known,” Vacek said. “They like to be recognized and the decisions are made right here in Orange, Texas. We can tailor fit services without breaking regulations.”

Vacek bought Orange Bank on 5th Street in Orange with a group in 1989. The same building known as the ‘glass bank’ next to Lamar State College – Orange.

“In 2007, a group in Beaumont wanted to start a community bank,” Vacek said. “I was president of Community Bank until 2012.”

Vacek said he was more retired inspired in 2012 as he still worked three days a week on the board. He officially retired in December 2014.

First State Bank officially opened at its temporary location in mid-March. The permanent location will be located at the corner of Martin Luther King Jr. Drive and Interstate 10, near the American Red Cross location.