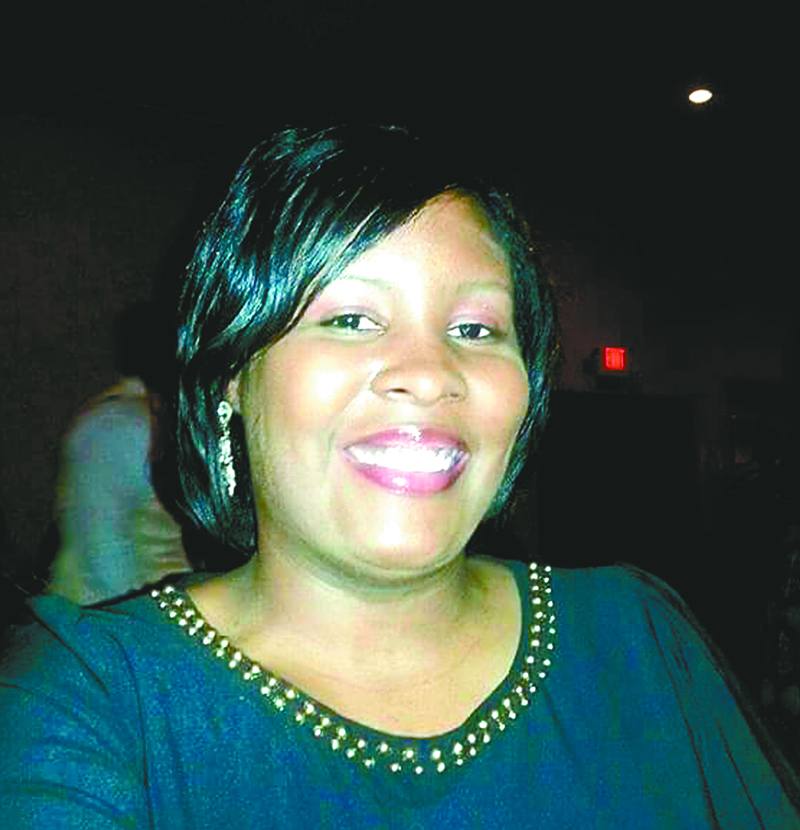 A day in the life of a person can sometimes be an exhausting feat, especially if one tries to keep up the constantly ‘on the go’ Bianca Garrett.

Garrett, 33, married and mother to two daughters, is busy from sun up to way past sun down most days.

Garrett has a daughter in Best on Best select softball, both in dance as well as working full time as a Lead Pharmacy Technician at CVS.

“I was looking for a job to interact with the public and to help them,” Garrett said.

Helping others is part of what drives Garrett. Not only is she part of #MakeItHappen in Orange but she is often assisting other. Recently she was searching for girls in need of prom dresses.

“I am just a people person and I like to make it happen,” Garrett said.

She is also a part of It Takes a Village which is now a part of #MakeItHappen.

“It helps with prom dresses, school supplies, or assisting a family after a house fire,” Garrett said.

While her days starts at 6:30 a.m. and sometimes extends to well past 10 p.m., she does have the assistance of her husband.

“There are dance lessons, batting lessons, working out, softball practice, and then the games on the weekends,” Garrett said. “I am trying to make time for ‘us’ time.”

Currently, Garrett can be found trying to encourage citizens to get out and vote during the early election for City Council and the School Board.