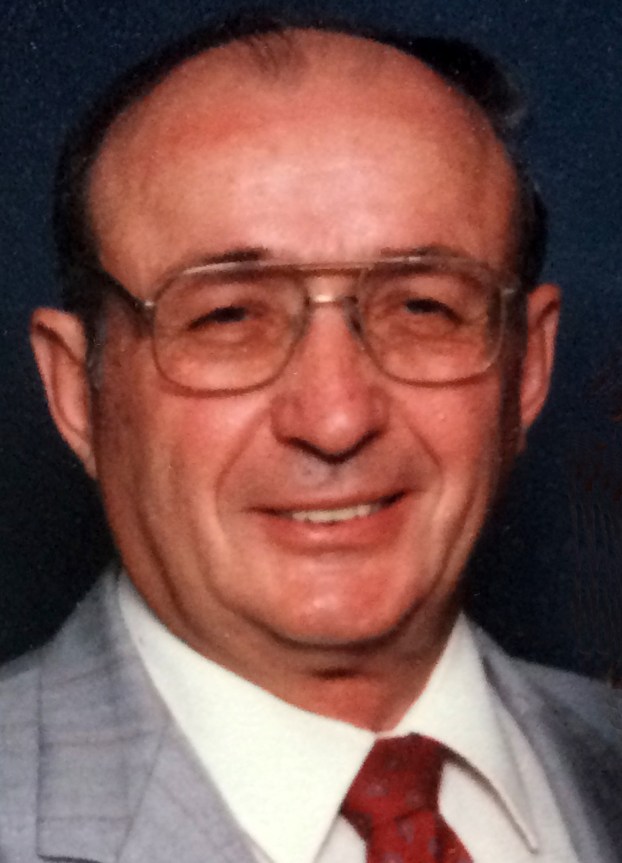 James Elliott Glaser (Jim) passed from this earth into everlasting life on March 25th after a lengthy illness while under the compassionate care of both Harbor Hospice in Beaumont, Texas, and his wife Jerri.

Jim was born in Wishek, North Dakota on October 27, 1934. He was the son of Jacob and Alvina Glaser and had five brothers and three sisters. Jim was an iron worker and builder who began supervising jobs at the young age of 18. He helped build at least six churches, a high-rise bank in Denver, and eleven water dam projects and various large bridges. Not only was Jim a builder with his hands, he was also a steadfast ‘builder’ of men, often providing jobs for men he felt could use a helping hand. He poured himself into countless children through bus ministry and Sunday school. He invested many hours of discipleship as he impacted lives all over the country. He firmly believed in second chances, and always cheered for the underdog. He never felt like anyone was hopeless (unless he deemed them lazy!). He is much admired by family and friends for his generous spirit and capacity for loving people.

Jim was a strong supporter of his church, loved his pastors down through the years and was an avid listener to good, Apostolic preaching. He leaves behind numerous cassette tapes and CD’s of sermons as proof, and he often shared those sermons with people he thought would benefit from their message.

His family meant everything to him. Jim was inexhaustible, loving to work on projects with his boys, and because of his devotion his sons can build or fix most anything. He was known to claim that Rome wasn’t built in a day only because he wasn’t running the job! Some of his happiest times were when all of his family would gather in his home, and he always made sure everyone was fed, whether they were hungry or not!

Jim and Jerri traveled extensively, visiting Alaska, Canada, Bolivia, Argentina, Uruguay, China, Hawaii, and all over the continental United States. They also attended many of the General Conferences of the United Pentecostal Church.