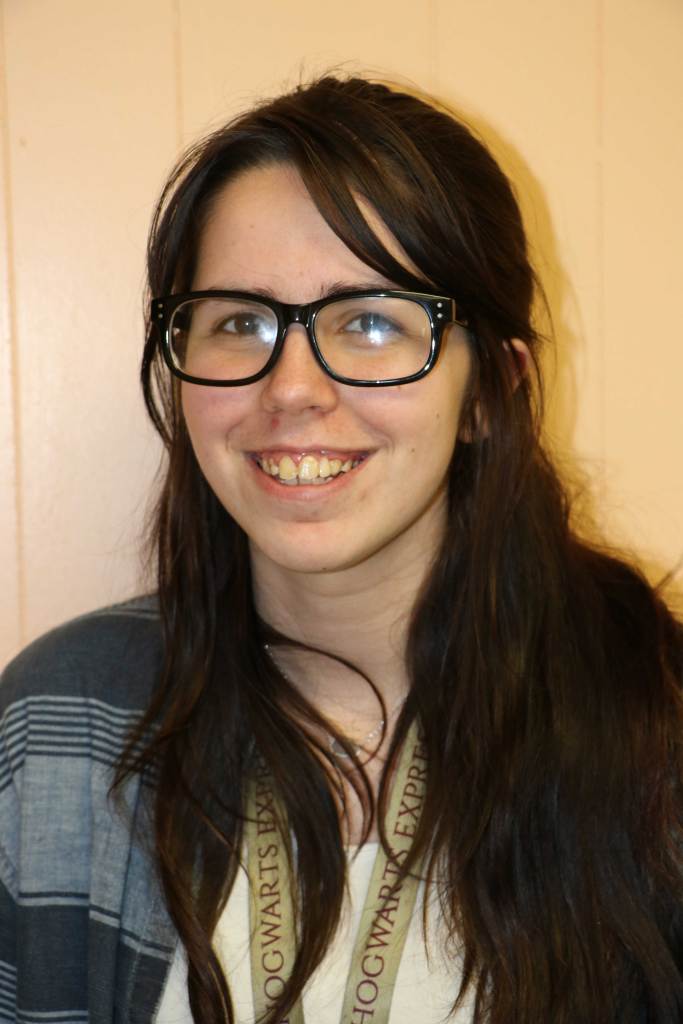 Kassie Flores, a Vidor High School senior, was recently name a Silver Key winner in the Scholastic Art and Writing Awards competition, sponsored for the past ninety-four years by the Alliance for Young Artists and Writers.  According to their website, The Scholastic Art & Writing Awards are the nation’s longest-running and most prestigious recognition program for creative teens in grades 7–12.  Former winners include Robert Redford, Sylvia Plath, Stephen King, Truman Capote, and Joyce Carol Oates, who all won while they were teens.

Flores found the competition on her own, looking on the computer to see if there were any writing contests she could enter that would allow her to pursue her writing passion. Of the more than 330,000 entries, Kassie’s portfolio was among the top sixty chosen.  Ten people received gold awards; fifty received the Silver Key.

The portfolio she submitted included a memoir, a poem, the script for a play, and a personal essay.  Although it was not a contest requirement that the entries be related, she decided to intermarry her writings and call her portfolio “The Art of Leaving.” Each entity actually deals with an experience in her life, although she did not write using her own name, but fictionalized things a bit.  She said that the writing helped her to deal with relationships and losses in her life, and to understand that sometimes leaving is more healthy than staying.

Kassie said one of the teachers who encouraged her so much to continue writing was Kerri Pierce, now a curriculum coordinator for Vidor ISD.  Pierce was elated at Kassie’s win, saying, “Kassie was such a pleasure to teach, and I was honored to read what her amazing mind can create.  She certainly has a bright future ahead of her, and the honor that she has received is just the beginning.  Her portfolio, The Art of Leaving, embodies her as a writer who has the innate talent to evoke emotions from the reader through both prose and poetry.”

Another encourager in her high school career is VHS English teacher Megan Ryan.   She says, “Kassie is an exceptional writer with the gift of conveying an emotional connection to anyone who reads her work. Her portfolio that she crafted for this award left me wanting to read more about each about each character, which is the mark of a good writer.  I’m very proud of her!”

Flores says her favorite class at Vidor High School is English V, in which the students read books and discuss them. She is an avid reader, and her favorite book is The Eternal Sunshine of the Spotless Mind.  She also loves movies, numbering among her favorites The Great Gatsby, The Bell Jar, and Lolita. She also enjoys photography, with her favorite subject being natural photos of people.  She has played flute, and also plays piano. After graduation, Kassie plans to attend Lamar University for her basic course work, then hopes to transfer to the University of Texas.  She would like to have a career in radio, television, or film as a screen writer. She also hopes to write video game scripts and has indeed already begun doing this.

Kassie was named a  Vidor Rotary Club Student of the Month on February 27 in recognition of her creative talents and her celebration as a writer in the Scholastic contest, in which a panel of writers judged her work as among the most outstanding submitted by her peers.