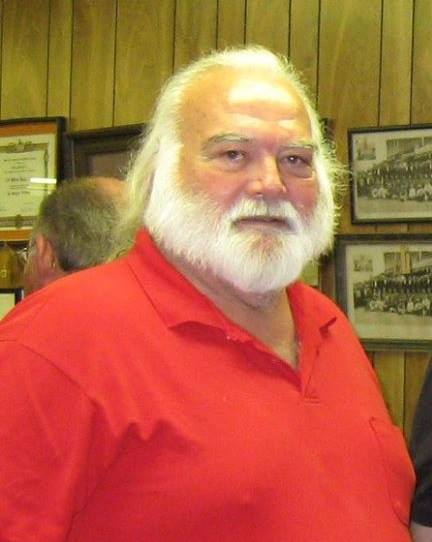 Horace Earl “Gorilla” Puckett, 69 of Orange, Texas, passed away on March 22nd, 2017, at Christus St. Elizabeth Hospital, Beaumont, Texas. Born in Big Spring, Texas, on April 2, 1947, he was the son of Hollis and Mildred Puckett. Horace served in the United States Air Force, was a Mason, and was also a member of the Shriners. He spent many years donating his time and energy raising money for the Shrine Burn Center through an organization he helped found, called “Fireball Association”. The Fireball Association has contributed more than $70,000. to the Shrine Children’s Burn Center, and was something that Horace had a great passion for and was always proud to be a part of for many years. Horace also enjoyed spending time with his son and grandsons, whom he was deeply proud of and loved very much. Cremation arrangements were intrusted to Memorial Funeral Home of Vidor. A gathering for family and friends will be held from 5:00 -8:00 pm Saturday, March 25, 2017 at Memorial Funeral Home of Vidor.  Horace is survived by his son Robert Puckett and his wife Kerilee of Orange, TX, sister Ocoee Moore of Big Spring, TX, 3 grandchildren Hunter, Cale, Heston, niece – Danene Moore, and many many friends. He was preceded in death by his parents. In lieu of flowers donations can be made to the Shriner Burn Center in Galveston, TX.