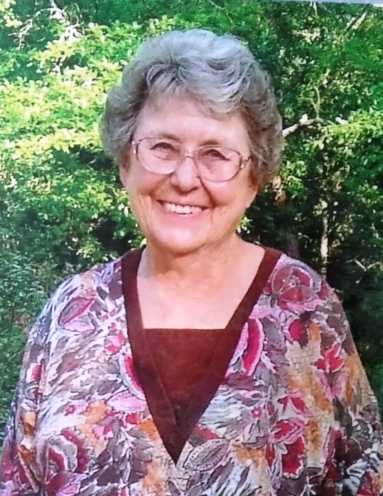 Edna was born on Sunday, October 22, 1933, to Charlsie Eunice (Byrd) and Olin R. Bowman, in Ringgold, Georgia.  In 1994, Edna moved from Houston, Texas, to Hartburg, Texas, where she and her husband of 52 wonderful years, Noble Cyril Mahaffey,Jr., remained following retirement.  Edna was a Christian woman of the Baptist faith and an active member of the First Baptist Church in Deweyville, Texas.  Edna was a graduate of Chattanooga Business College, in Chattanooga, Tennessee, where she received top honors before beginning her career of 42 years, with Brown and Root, as a secretary.  She also volunteered with Kindergarten children in the Deweyville Elementary school and worked with the Orange County Seniors Group, and the Newton County Seniors Group.  Edna was a wife, mother, sister, aunt, and friend, who will be missed by all who knew her.