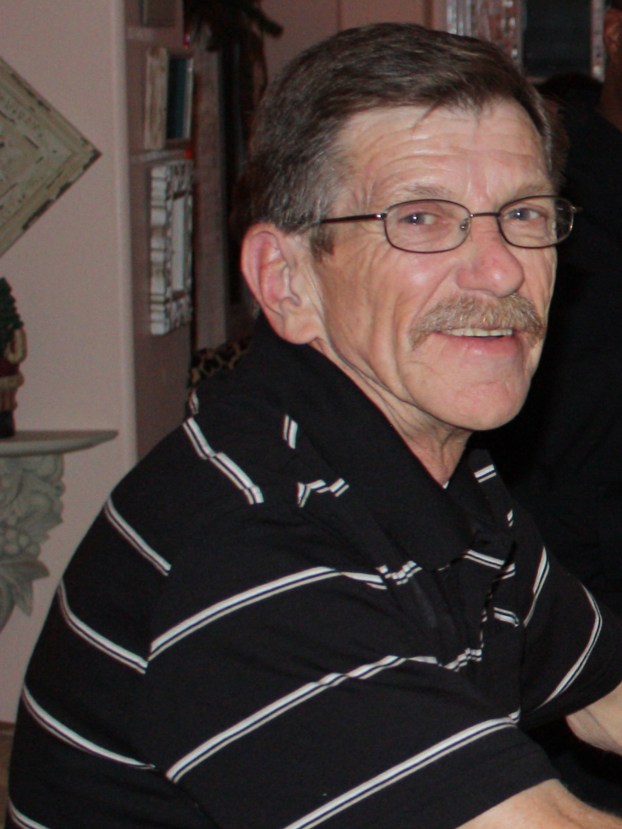 Danny Ray Jennings, 69, of Rosharon, TX passed away on March 10, 2017.  Born in Austin, TX October 24, 1947, he was the son of Q.W. & Leah Jennings.  He is survived by his loving wife of 47 years, Mary Parker Jennings, his son, Dustin Jennings, his daughter, Shelley & her husband Clay Naiser, their 2 daughters, Abigail & Isabelle, and his mother, Leah Vanneta Jennings.   Danny was a school teacher for West Orange-Cove Consolidated School District for 10 years.  Danny retired from DuPont Sabine River Works after 20 plus years. Danny and his family were long time member of St. Paul’s United Methodist Church in Bridge City. Danny received a double lung transplant in November of 2012.  Danny was proud to participate in memory of his donor in the Transplant Games of America in Houston in the summer of 2014, where he competed with other transplant recipients and donor families from around the country in numerous sports & activities.

Memorial Services will be held Friday, March 17, 2017, 2:00pm at the Wiess Memorial Chapel, Houston Methodist Hospital in the Texas Medical Center, 6565 Fannin, Houston, TX 77030.  In lieu of flowers, please consider registering to be an organ donor or a donation to “DONATE LIFE TEXAS” in memory of Danny.   www.DONATELIFETEXAS.org