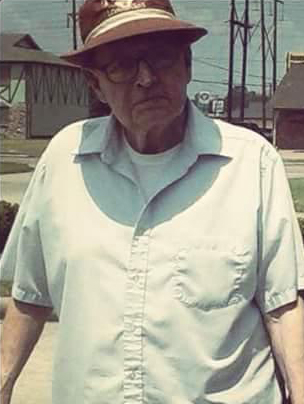 Walton Chalmers Jones, 84, of Bridge City, Texas, passed away on February 8, 2017, at the Medical Center in Port Arthur, Texas.

Born in Milam, Texas, on February 17, 1932, Chalmers was the son of George “Wimpy” Jones and Mattie Tuttle. Chalmers enjoyed playing football when he was younger and watching football as he got older. He loved the Houston Oilers and the Houston Texans and liked spending time fishing.

He was preceded in death by his parents; loving wife, Jean Jones; brothers, Archie Jones, Ned Jones, and Randy Jones; and his sisters, Billie Ray Jones and Mary Beth Gilmore.

In lieu of flowers, please bring your memories to share.